A whistleblower has come forward saying the United States funded the Chinese laboratory responsible for the COVID-19 scamdemic for the purposes of an “intelligence operation” on biowarfare.  The whistleblower believes that collecting and tinkering with bat coronaviruses in China ultimately resulted in the accidental release of SARS-CoV-2.

Dr. Andrew Huff once worked as the vice president of EcoHealth Alliance, an NGO involved in funneling U.S. taxpayer dollars to bioresearch projects around the world, according to a report by RT. One of them, which was conducted at the Wuhan Institute of Virology (WIV), was the origin of the Covid-19 plandemic, and both Beijing and Washington were involved in a massive cover-up, he claimed. On Saturday, The Sun reported on the allegations, which Huff has detailed in an upcoming book.

According to his revelations, in 2009, EcoHealth Alliance launched a program called PREDICT. Funded by foreign aid agency USAID, it was aimed at collecting samples of potentially harmful diseases throughout the world, ostensibly to prepare humanity for potential outbreaks. The Wuhan lab was one of the foreign partners of the program, studying coronaviruses in bats, Huff said.

According to the whistleblower, who has a background in bioweapons threat assessment for the US military, the PREDICT program was not collecting the data that it should have but appeared to be an intelligence operation for assessing foreign biolab capabilities. –RT 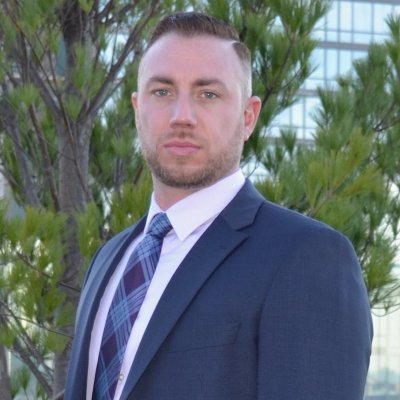 This COVID-19 scamdemic has been the biggest conspiracy, cover-up, and crime against humanity in history.

Dr. Huff was also involved in assessing a 2014 funding proposal for gain-of-function research at the WIV. The work was funded through EcoHealth Alliance by the US National Institutes of Health (NIH). Gain-of-function is the modification of pathogens to enhance them in various potential ways, including transmissibility. The rationale is that scientists can study new strains and find ways to stop them before similar adaptations emerge naturally.

What Could Go Wrong? Boston University Creates A COVID Variant That Killed 80% Of “Humanized Mice”

“EcoHealth Alliance … was responsible for the development of the agent SARS-CoV-2 during my employment at the organization,” Huff alleged. He believes that the virus was created at the Wuhan lab with technologies it received from the US and leaked out into the slave population.  “It could be reasonably argued that EcoHealth Alliance set up China to fail,” he said, claiming that the Chinese institute suffered from a shortage of qualified personnel and that US government officials were well aware of it.

The Wuhan Institute of Virology, a state-run and funded research facility home to China’s riskiest coronavirus research, has been under immense pressure by the ruling Chinese Communist Party to produce scientific breakthroughs to raise China’s global status despite lacking resources, according to a recent investigation published by ProPublica/Vanity Fair as reported by The New York Post.