When These People Go Into Hiding, It Is Time to Pay Attention 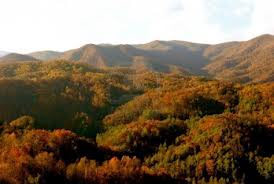