What Will Happen When the Dollar Collapses? 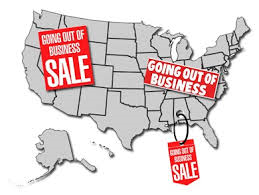