What America Will Look Like Following The Collapse: Five Things You Can Count On Happening 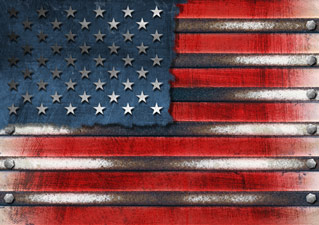