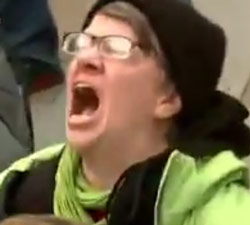 This is the funniest video you’ll see today. Guaranteed.

Best thing you’ll see today. Just trust me on this one. pic.twitter.com/p7h7araVd7