Between now and elections, I’d like to request that you remain on HIGH ALERT. The United States isn’t the fairytale land of opportunity that Hollywood films of the 1990s sold the world on; it’s a VERY COMPLEX country, with many ulterior motives going on behind the scenes.

One can really get caught IN THE CROSSFIRE and end up becoming a pawn in SOMEONE ELSE’S game. Right now, that theatre is the elections and it’s played on the GRANDEST of SCALES.

The soul of this country is what’s AT STAKE and that’s a fight that NEITHER SIDE is willing to lose without taking the ship down WITH IT.

You’ll see trash dug up about Biden’s and Trump’s pasts; any SKELETONS they have will be exhumed. It’s going to get STREET-UGLY! 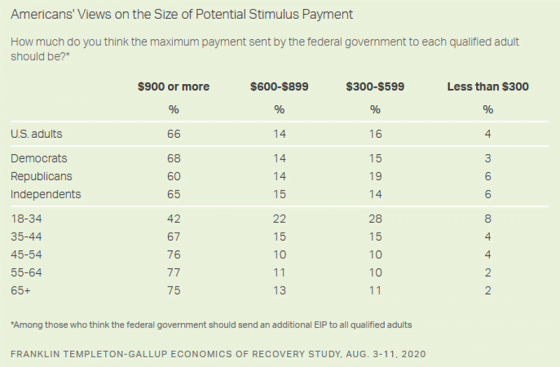 The reason that markets ARE CHEERING ON blindly to these insane valuations is because, FUNNY ENOUGH, the economy isn’t recovering quickly, so more stimulus IS EXPECTED.

The Federal Reserve has essentially formed a partnership with investors and it’s acting in a way THAT ENCOURAGES risky behavior.

It’s a fair assessment of the situation to realize that this generation of new investors, which are at present TRADING LIKE MANIACS, do not yet realize what risk/reward is in a FREE MARKET, where the central bank is not manipulating prices.

Since the MARCH CRASH, what has been their experience, after all? 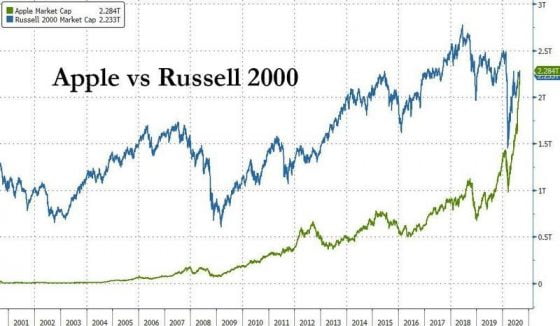 They keep chanting that STOCKS ONLY GO UP, and are actually seeing the so-called evidence of this in REAL LIFE, so you can readily understand the type of THINKING BUBBLE these traders are in. In their minds, this market is heaven and they’re there to enjoy the fruits.

In contrast with this stock market mania, gold stocks FOLLOWED CLOSELY in the footsteps of gold and have not yet recovered from the August 5th all-time high for spot gold prices. That day, the gold stock group of companies ALSO TOPPED.

The way we see it, this UPCOMING EARNINGS SEASON will highlight just how robust this industry has become and next week could be one of the best POSITIONING OPPORTUNITIES we get in 2020.

In light of this, we’ve been finalizing an INCREDIBLE PROJECT; it is our FIRST-EVER fully-diversified portfolio of natural resource companies:

This upcoming Sunday and Monday, we’ll be publishing THE FULL REPORT!