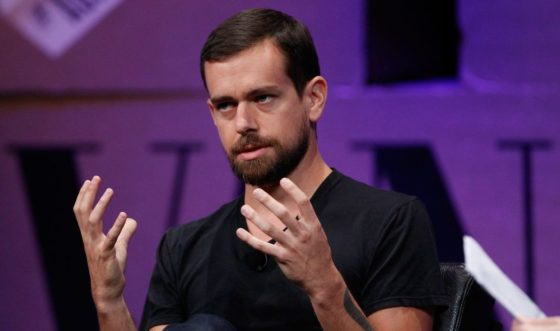 A source has told Breitbart News that Antifa accounts on Twitter don’t violate the social media giant’s rules, all while conservatives are being systematically censored and banned from the platform. Although this should come as a surprise to no one, every single person should be concerned that big tech companies are choosing political sides rather than allowing free speech.

Twitter does not currently believe accounts expressing support for the violent extremist “Antifa” movement, including the account linked to last week’s brutal assault on journalist Andy Ngo, are in violation of its terms of service according to a person familiar with the situation.

According to the source, Twitter believes that the “Rose City Antifa” account, the official Twitter presence of the Portland-based mob behind the attack on Ngo, is not currently in violation of the platform’s terms of service. Breitbart pointed out that this seems to be at odds with Twitter’s rules in a section titled “violent extremist groups” which reads, “Groups included in this policy will be those that identify as such or engage in activity — both on and off the platform — that promotes violence.”

The source noted that investigations are ongoing and that law enforcement has not yet confirmed who is responsible for the attack. However, that doesn’t change the fact that participants in the Antifa mob were captured on camera assaulting Ngo, who was put in the hospital and sustained a brain hemorrhage as a result of the attack.

The activities of Antifa have been formally classified as “domestic terrorist violence” by the Department of Homeland Security. Members of the violent far-left movement plotted an acid attack against a pro-Trump event two years ago, while another member of the group was charged with assault with a deadly weapon after attacking a peaceful Trump supporter with a metal bike lock in the same year.

If Twitter is going to make these kinds of rules, they should treat all users equally, but it is quite obvious conservatives are being punished for non-violent posts as vile groups like Antifa enjoy widespread support in Silicone Valley.

According to Twitter’s rules, groups that engage in violent extremism both online and offline will be banned from the platform. Yet Rose City Antifa, along with numerous other Antifa-supporting accounts is given free rein on the site.

What is even more alarming is that Twitter is still trying to claim they don’t have a political bias. Their methods of censorship and silencing of dissent prove otherwise.  Twitter has a communistic bias. They are obviously trying to manipulate thought and alter opinions to help their agenda. But how far will go? That’s the real, and truly terrifying question.