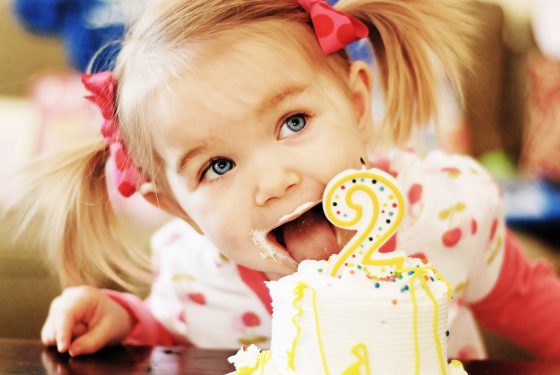 A December encounter between Students for Life’s Appalachian Regional Coordinator Brenna Lewis and a pro-choice liberal student at the University of Knoxville, Tennessee is going viral after a video of the discussion showed the student advocating for killing two-year-old kids.

The unnamed student openly makes his case for infanticide for children up to two years old during an unhinged rant that clearly shows that at least some on the pro-choice left are hardcore extremists who most Americans would never support if they actually knew what they stood for.

“Without communication, we have no way of knowing if you’re sentient or not,” claimed the student. “It’s no different than this tree. It’s alive. But is it sentient?”

“Can the two year old talk to me?” he continued. “Generally speaking, the child still has the inability to communicate.”

The president of Students for Life of America noted that this shocking belief system actually represents mainstream opinion within the pro-choice movement.

“The shocking video sadly represents the mainstream of the pro-choice movement. When Planned Parenthood consistently opposes even common-sense regulations, such as prohibiting Down syndrome abortions, we should not be surprised that people are increasingly joining the pro-life movement. Young people continue to move more and more away from the pro-choice movement because of their extreme positions, justifying even infanticide” wrote Kristan Hawkins.

As a post on the Students for Life of America website also noted, “This is hardly the first time pro-choice activists have sought to justify infanticide. We know, for example, that Princeton professor Peter Singer has long championed killing babies born with disabilities, and has also justified killing babies up to two years of age. He said, for example, “Human babies are not born self-aware, or capable of grasping that they exist over time. They are not persons.”

One has to wonder how long it will take for Americans across the country to actually realize how extreme some on the left have gone in their abortion beliefs?

For if this example doesn’t change minds, nothing will.