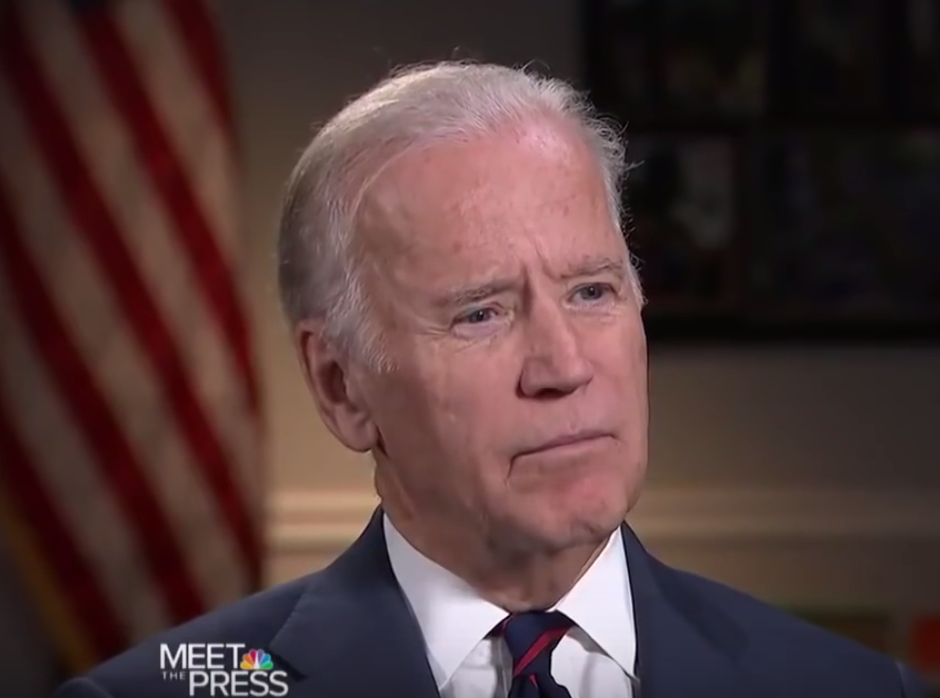 Vague allegations about Russia tampering with the upcoming U.S. elections are now being used to pivot towards open threats against Vladimir Putin, and actually rationalize Hillary’s platform for war.

Unable to win over hearts and minds in Syria, Washington – quite alienated from the United States that it supposedly represents – is stumping again for antagonism on the world stage and a clear path to a third world war. Unable to oust Assad and contain their rivals by using Muslim terrorists as a U.S. proxy (ally) and – at the same time – as a cutout “enemy” and boogieman, and unable to maintain credibility on the world stage, Washington has staged scenes of to tug on ‘humanitarian’ heartstrings in attempt to win the propaganda war (remember the ambulance boy?), despite a cynical underwriting and sponsorship of the region’s wider destruction (remember the U.S. bombing Doctors Without Borders in Afghanistan… on purpose?).

Unable to stifle dissent, in spite of all this, the U.S. and “whoever” is now resorting to cutting Julian Assange’s Internet access, freezing the bank account of RT (Russia’s global English language network) and otherwise finishing all “family business” before the election…

Does anyone recall Hillary Clinton’s 2011 testimony as Secretary of State, where she described how the U.S. was “losing the information war” and should boost propaganda efforts in order to counter, specifically, RT and Al Jazeera? Now, it is happening. Is it any wonder that Hillary’s America will not include free speech?

As if all that wasn’t enough, Vice President Joe Biden is now making the rounds to indicate that the U.S. is “sending a message” to Vladimir Putin – supposedly in response to Russia’s election meddling. The desperation on the part of the establishment reeks…

No wonder Russia’s defense minister called them all “so many pussies” in Washington.

Here’s what Biden told Chuck Todd on Meet the Press:

Chuck Todd: “Why don’t we send a message out to Putin?”

Biden: “We’re sending a message. We have the capacity to do it, and uh, the message will be sent at the time that–”

Biden responds with his best Godfather impression, as he attempts to convey a subtle mafioso threat of force to Putin in a tone that would otherwise seem to smack of Hollywood parody.

Biden: “He’ll know it, and it will be at the time of our choosing, and under the circumstances that have the greatest impact. Their [Russia’s] capacity to fundamentally alter the election is not what people think. And I tell you what, to the extent that they do, we will be proportionate in what we do. And um–”

Chuck Todd: “So a message is going to be sent. Will the public know it?”

Biden responds cryptically, “I hope not.”

We often ask out loud what the elite know that we, the little people in the general public don’t.

Thanks for the noble lie, Uncle Joe.

Of course, the Vice President is only the latest American misleader to publicly menace Putin – ostensibly an ally – while simultaneously conveying a completely cavalier and inappropriate attitude towards death and destruction.

Mike Morrell, former CIA interim director and long-time deputy director, went on PBS with Charlie Rose and publicly stated that he wasn’t to assassinate the people around the top leaders in Syria, Russia and Iran – not even pretending to hint that they are provoking Putin into a fight one way or another. Unsurprisingly, Morrell is publicly all-in for Hillary, and ready for more regime change.

As SHTF reported, within a month of Morrell’s eerie and arrogant interview, Putin’s “favorite chaffeur” was killed in an accident… and apparent “message” to Putin that echoed the exact mannerisms and style that the CIA aired on TV.

U.S. leaders, foreseeing a bloody reign under Queen Hillary, are visibly eager for war, smiling and cheering it on.

It’s going to be one hell of a ride.

US To “Suspend Diplomatic Engagement” With Russia, Turn to Military Options in Syria