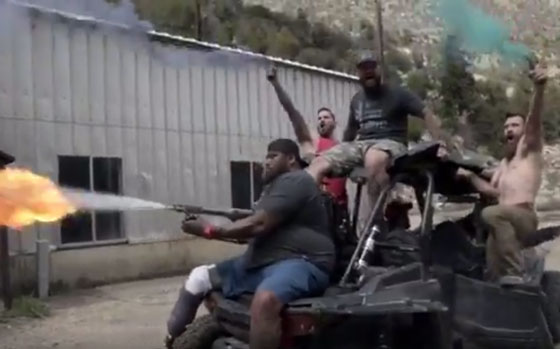 Today’s hypersensitive snowflake world of boycotts and mass protests over seemingly unimportant things has led many a company to remain silent for fear of retribution from the the left.

But one company that’s quite literally sticking to its guns and could not care less about the virtue signaling and faux outrage is veteran owned Black Rifle Coffee.

Without a doubt, the following commercial, featuring owner Evan Hafer will lead to mass triggerings from coast to coast.

And just in case you demand more, here’s a commercial in which they objectify women… err… coffee.