Ukraine Aide To The West: “Go F**K Yourselves” 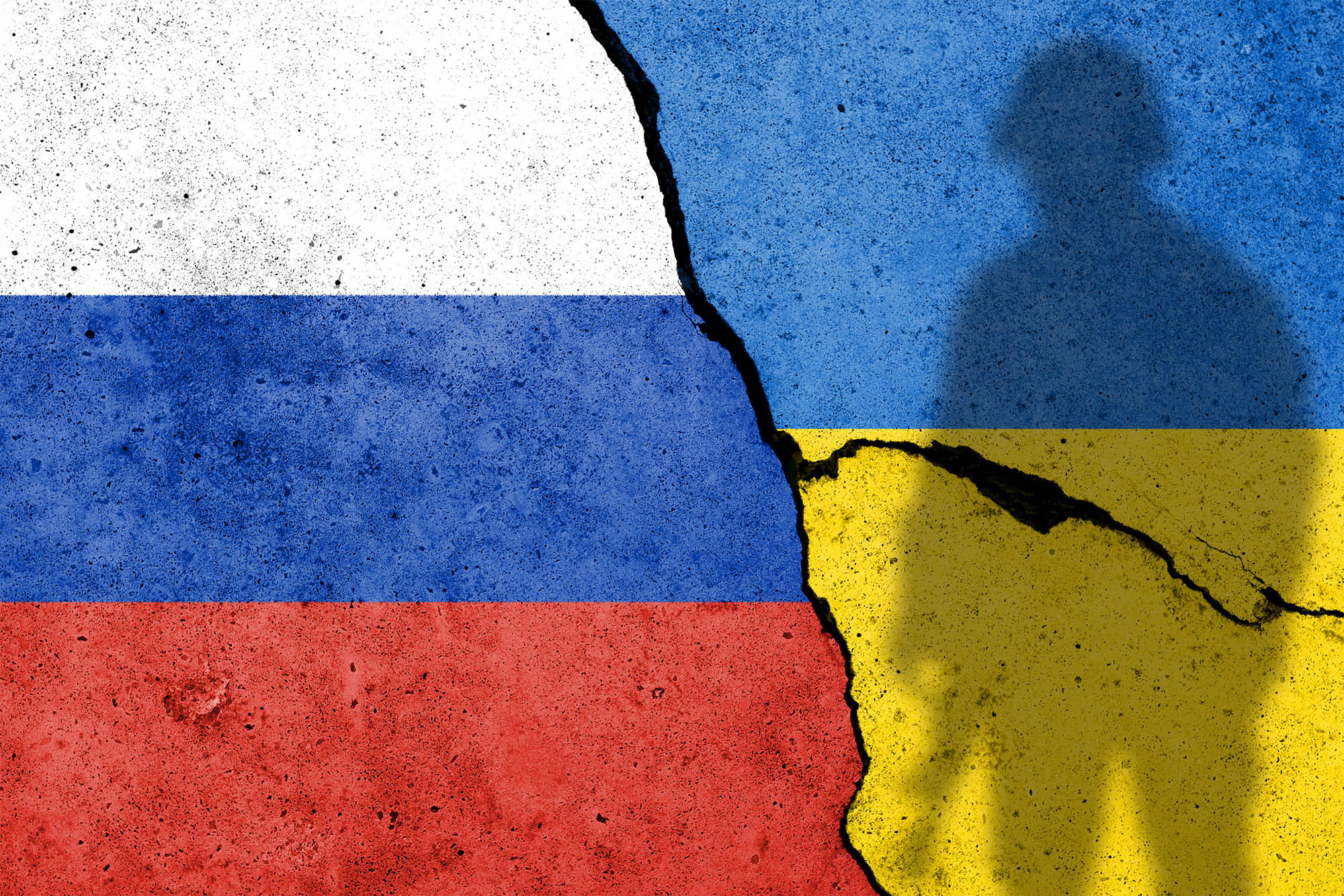 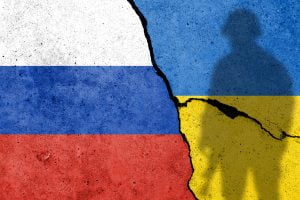 The Ukrainian presidential adviser to Volodymyr Zelensky called Westerners urging concessions in the name of peace “dumb f**ks” and wants them to “go f**k” themselves.  High-profile aide Alexey Arestovich has resorted to obscene language to criticize those in the West who are urging Kiev to cede part of the country’s territory to Russia for the sake of peace.

“Go f**k yourselves with such proposals, you dumb f**ks, to trade Ukrainian territory a little bit! Are you f**king crazy? Our children are dying, soldiers are stopping shells with their own bodies, and they are telling us how to sacrifice our territories. This will never happen,” he insisted in an interview on Wednesday. –RT

Arestovich criticized the logic of “bleating” voices encouraging Ukraine “to curb its appetite” and to give Russia the territories it supposedly wants, as this would allow Kiev to “establish a comprehensive peace and to return to business as usual.”

Another adviser of Ukrainian President Volodymyr Zelensky, Mikhail Podoliak, took to Telegram on Wednesday to address the “pro-Russian lobbyists in Europe.”

“We do not sell our citizens, territories or sovereignty. This is a clear red line. Ukrainian society has paid a terrible price and will not allow anyone to even take a step in this direction – no government and no country,” Podoliak said. “The shortest way to end the war is with weapons, sanctions and financial assistance to Ukraine,” he argued. –RT

President Volodymyr Zelensky also criticized Kissinger, calling him out by name, saying the American statesman “emerged” from the long-gone past and spoke “as if it is 1938 and not 2022. And he thought he was talking to an audience in Munich of that time and not Davos.”

Ukraine has insisted that it will not agree to any peace proposals that do not respect its pre-2014 borders, while Moscow has made it clear that the independence of the Donetsk and Lugansk People’s Republics, as well as the status of Crimea as a Russian region, are not up for discussion.

So is this an impasse? Is Ukraine losing its love for Western nations? Regardless, this is more rhetoric that will amplify tensions and perhaps make the conflict even worse. Could this explode into a third world war? It is looking likely. Prepare for the worst and for all of the things that could happen if this does escalate into a major war.