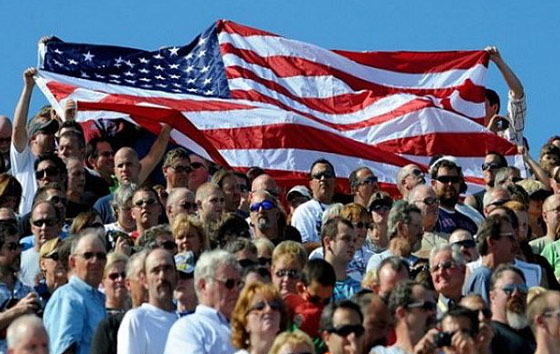 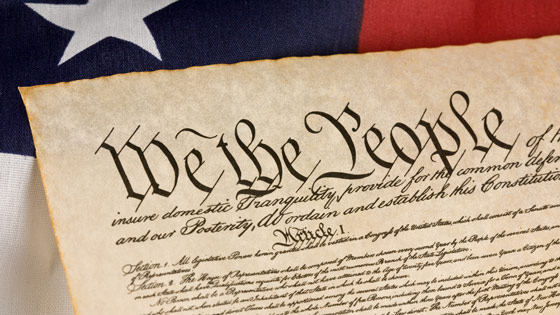 One of the best things is the fact that we can now say “President Trump.”  Fawning media pundits and those armies of liberals who worship propriety will use the term “president” to address his predecessor; however, he is just “Obama,” plain and simple.  It’s good to be rid of him.  Now the real work can be done.

The primary focus of the American people from a perspective of priorities should be to convince the president to rally the Congress on one hand, and to use executive orders on the other to reverse the damage done by Obama over the past eight years.  This is where it will take the American citizens to get the ball rolling on this.  For those who may think it cannot be done, look at Prohibition.  That heinous law was repealed, and in this light so can the evils pushed through Congress when the Democrats controlled it and the bureaucratic and executive fiats ramrodded upon us also may be negated.

Such actions as repealing all the hideous quackeries and Draconian edicts follow a logical series of steps to complete.  The President has enough time, however, he and Congress need to work swiftly.  Here’s how it can proceed:

The bottom line is that the President promised to repeal existing legislation and initiate the changes himself, but he is not solely responsible for this: the American people (who hold him accountable at the booths) must not forget it is their job to monitor his progress and to help it along.

Here’s the deal.  Around November, the Congressmen and Senators will begin to campaign.  They will be a year out, and in order to keep their seats in the midterm election in November of 2018, there will have to be a good track record for the next year, with visible results within 6 to 8 months.  There is also no excuse, now.  The Republican party holds the House and the Senate.  There is nothing from a legislative perspective that the President cannot accomplish, at least for the next year and nine months.

Of course, this will take solidarity within the Republican Party, and the Republicans have not had a very good track record in this department…with Speaker of the House Paul Ryan being the prime example.  Ryan refused to back the President before the elections when Hillary Clinton was conducting the “smear” campaign with the closet conga line of “damsels in distress” videos and “boo-hoo” interviews.  Then when the President won, Ryan did a complete-180.

That solidarity may not be able to be coaxed, but it can be coerced, by the people with the power of their votes.  This will take action: by individuals writing and phoning en masse, and by groups (as mentioned earlier) and organizations.

When these Representatives and Senators realize their jobs are on the line, they’ll act: not for the good of the issue, but to keep their job.

So, the President is off to a good start.  We need to wish him as much success as possible.  We also need to help him out.  How?  By being proactive with the Congressmen and Senators of our States to bring matters to their attention.  The election is over, and Donald Trump is now the President, but the real work is just beginning.  If the people do not push these politicos with correspondence backed with the power of the vote, then the politicos will take a Merovingian stance and sit around idly.  We the people have a chance to make a change, and it’s in our hands.  The president is off and running, but even a champion racehorse needs a jockey for direction, and the jockey in this case is an informed and active public that keep him on the right course: the one to reflect the will of the people.