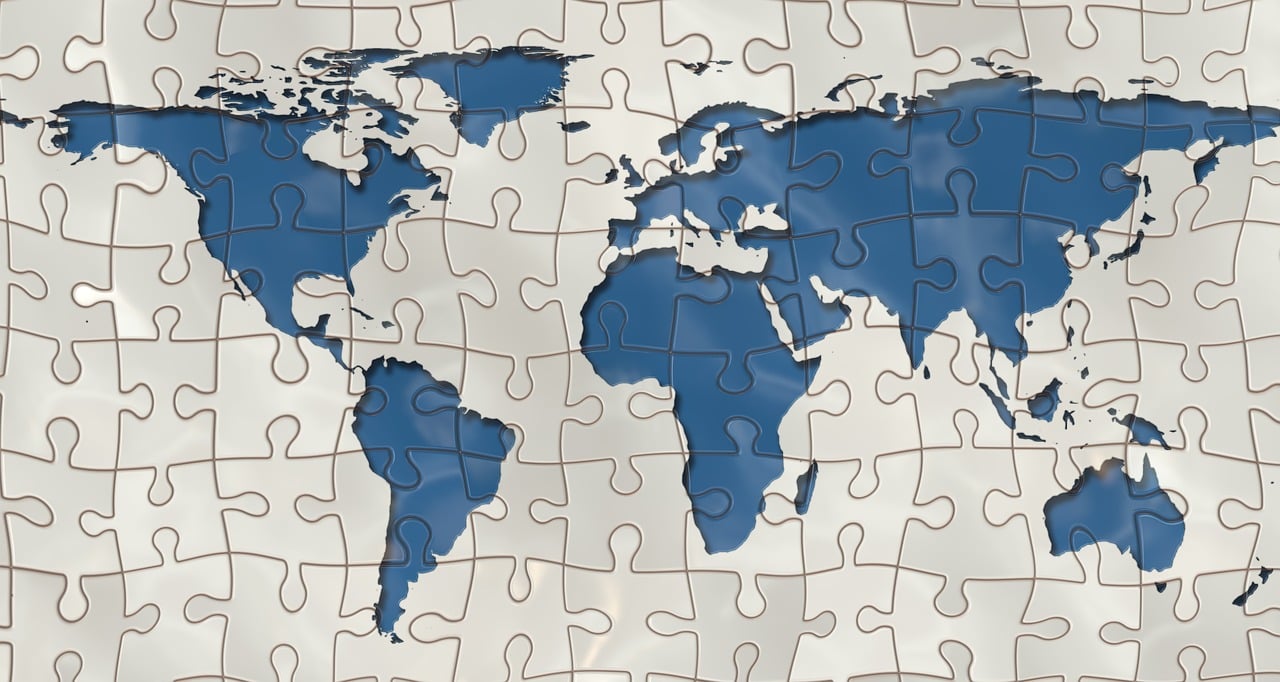 Factories all over China have been shut down, global supply chains have been hit by an unprecedented shock, the Baltic Dry Index is absolutely collapsing, the tourism industry is being absolutely devastated, and companies all over the globe are warning that sales will be lower than anticipated this quarter.

This coronavirus outbreak is already taking a very serious toll on the global economy, and experts are warning that we could still be in the very early chapters of this crisis.  If this outbreak ultimately evolves into a horrifying worldwide pandemic that kills millions of people, what will the global economy look like a few months from now?

For the moment, more than 98 percent of the confirmed cases are still in China, but that could soon change.

And if this virus does start spreading in other countries like it is in China, that could rapidly push us into a deep global recession.

Many are fearing the worst.  In fact, Forbes is already labeling this outbreak as “a black swan event”…

A black swan event is a term used on Wall Street that refers to a rare and unpredictable occurrence that is beyond what is expected and has severe consequences. It’s derived from European explorers who had previously thought that all swans were white and only white, as that was all they knew. They were overcome with shock and confusion when Dutch explorer Willem de Vlamingh discovered the existence of black swans in Australia.

The coronavirus is a black swan event, which may have serious consequences for your job, the stock market and global economy.

Needless to say, China is feeling the most economic pain from this outbreak so far.  In this sort of environment, it makes sense that very few Chinese citizens would want to buy homes, and that is precisely what we are currently witnessing…

“The sector is bracing for a worse impact than the 2003 SARS pandemic,” said Bai Yanjun, an analyst at property-consulting firm China Index Holdings Ltd. “In 2003, the home market was on a cyclical rise. Now, it’s already reeling from an adjustment.”

We have never seen an economic catastrophe of this nature since the communists took power in China, and everyone agrees that all of the Chinese economic numbers are going to be absolutely terrible for the foreseeable future.

And since more global trade goes through China than anywhere else in the world, the ripple effects are literally being felt all over the planet.

In fact, the Baltic Dry Index has fallen more than 80 percent since September and is rapidly headed toward an all-time low…

With economic activity all over the world steadily slowing down, there just isn’t a lot of demand right now, and large shipping companies are potentially facing an extended slump.

But things are going to be even worse for the tourism industry.  After what we have witnessed in recent days, very few people are going to want to set foot on a cruise ship any time soon.  In particular, the case of the Diamond Princess continues to make headlines all over the world, and the number of confirmed cases onboard has now risen to 174…

After a relatively quiet 36 hours for the ‘Diamond Princess’, Japanese authorities reported 39 more cases, bringing the total to 174 out of 492 people on board tested, while Japan’s defense Minister Taro Kono tweeted that a quarantine officer from the health ministry also tested positive for the virus. As Bloomberg notes, Carnival’s Diamond Princess cruise ship has become the biggest center of infection of any place outside of China. The Diamond Princess was placed under quarantine last week and checks were conducted after a passenger from Hong Kong who had been on the ship tested positive for the virus. The ship has become a case of concern because of the possibility of more infections in the vessel’s confined spaces, and the increased risks to elderly passengers.

To a lesser extent, the airline industry is being affected as well.

Many airlines have already suspended all flights to China, and on Tuesday American Airlines actually extended their flight cancellations until late April…

Due to a reduction in demand, American Airlines on Tuesday extended its flight cancellations to and from mainland China and Hong Kong amid the coronavirus outbreak.

According to a company statement, the airline is extending the suspensions between mainland China and Dallas-Fort Worth and Los Angeles through April 24.

So what is going to happen if this virus starts spreading all over the globe like it is currently spreading in China?

At that point, very few people would want to fly anywhere at all.

In fact, most people would want to avoid public places entirely.

If this crisis gets bad enough, we are potentially facing a global economic shutdown, unlike anything we have ever seen before.

Let us hope that we never get to that point.

Here in the United States, there have only been 13 confirmed cases so far, and most businesses continue to operate normally.

But without a doubt, this crisis will have an impact, and the truth is that the U.S. economy was already starting to slow down before this virus appeared on the scene.  For example, the number of job openings in the U.S. plummeted dramatically in both November and December…

The number of job openings in December dropped by 364,000 from November (seasonally adjusted), after having already plunged by 574,000 in November, according to the Labor Department’s Job Openings and Labor Turnover Survey (JOLTS). This two-month plunge of 938,000 job openings came after a series of ups and downs with downward trend starting after the peak in January 2019.

If this virus gets out of control in this country, it is probably going to be impossible to avoid a very serious economic downturn.

Of course, even if this virus were to completely disappear tomorrow, the truth is that we would still be headed for very difficult times.

Life as we have all known it is starting to change and the chapters ahead are going to be very, very painful.

As for this virus, let us keep hoping that this outbreak will start to subside.  Because we already have enough problems, and a horrifying global pandemic would definitely be more than enough to push us over the edge.