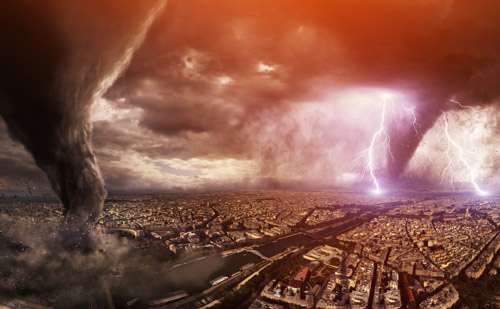 We live in a brave new world and change is coming whether we like it or not. Economies around the world are being centrally managed, technology is advancing at a rapid pace, and the human population continues to expand by the billions. The next 40 years could see super powers turn to third world countries, while formerly third world countries rise to become global influencers. We’re already seeing these effects around the world.

The time to prepare for these changes is now. Those who refuse to see the future or fail to understand the signs will be relegated to what Wealth Research Group calls the “perpetual poor.”

Like all tectonic changes in human history, there will be life altering ramifications for those who can’t or won’t adapt to new realities…No one is sure how this will all play out… what is certain is that you can’t afford to bury your head in the sand… Assuming responsibility and taking massive action is the only way to avoid being added to the perpetually poor who won’t have jobs, income or assets as this wave shifts the power structure of world finance in the next few years.

No matter your age – whether you are approaching retirement or just entering the workforce – the future will be difficult to navigate. Watch the following micro-documentary to understand what’s coming and how to position yourself for a global paradigm shift:

Check out the following free guides from Wealth Research Group: