The Supreme Court: The Dog that Didn’t Bark 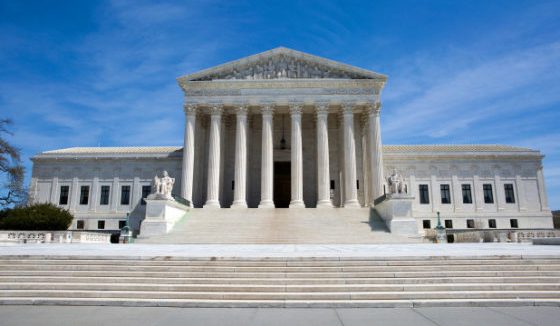 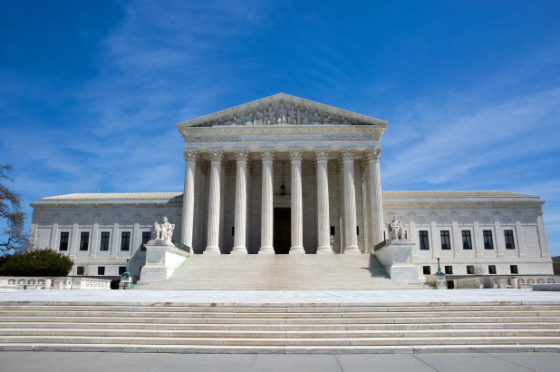 The furor over the nomination of Brett Kavanaugh is spurring many commentators to bewail that the Supreme Court has become too powerful. But the real problem is that the Court is now often little more than a fig leaf to provide legitimacy for a Leviathan that would have mortified the Founding Fathers. The Court’s betrayal of its constitutional role has vastly increased the stakes for the current and any future Justice nomination.

Kavanaugh’s owes his credibility as a nominee to the Supreme Court dodging key issues in recent decades. Kavanaugh worked as a White House associate counsel after 9/11 when Justice Department lawyers asserted that the president had a right to violate the law and the Constitution, the most brazen assertion of absolutism in modern times. Kavanaugh avidly supported nominating John Yoo as a federal judge despite a Yoo memo asserting that President Bush had a right to declare martial law and deploy U.S. troops in American cities. The Supreme Court never forthrightly condemned the Bush administration’s torture program that Yoo legally enabled.

The Supreme Court also shirked ruling on the National Security Administration illegal wiretapping, instead rejecting a challenge in 2013 because the defendants could not prove the feds secretly spied on them. The Court was shamed a few months later when Edward Snowden released a deluge of documents proving vast illicit surveillance of millions of Americans. But because the Court never stood up for Americans’ constitutional rights, Kavanaugh could get away with a 2015 appeals court decision in which he declared that “the Government’s metadata collection program is entirely consistent with the Fourth Amendment.”

The Court’s post-9/11 docility fits a long pattern of rulings which have practically defined “outrageous government conduct” such as entrapment out of existence. For practically a century, the Supreme Court has been “the dog that didn’t bark” when the executive and legislative branches trampled the Constitution.

In 1990, in the case of Michigan vs. Sitz , the Supreme Court upheld drunk driving checkpoints because the searches were equally intrusive on all drivers, so no individual had a right to complain. This stood the Bill of Rights on its head, requiring government to equally violate the rights of all citizens. The same legal mindset sanctifies Transportation Security Administration enhanced patdowns which pointlessly grope groins as long as the feds treat all travelers like terrorist suspects.

In 2001, in the case of Atwater vs. Lago Vista , the Court upheld the arrest of any citizen accused of violating any picayune local, state, or federal ordinance. This case involved a Texas woman who was driving slowly in a residential area; because her children were not wearing seatbelts, she was handcuffed and taken away. The Court declared that police can arrest anyone believed to have “committed even a very minor criminal offense.” This ignores the criminalization of everyday life that has occurred at every level of government, thus giving law enforcement pretexts to detain almost anyone they choose. (Police boast that they can find a reason to pull over almost any driver.)

In 2005, in the case of Kelo vs. New London , the Supreme Court approved local politicians confiscating private property as long as they believe that some other private use of the land would generate more tax revenue. Scuttling the Fifth Amendment’s Takings clause (which restricted the use of eminent domain), the Court instead empowered governments to commandeer any land for almost any purpose so long as government officials promised net benefits to society sometime in the future. This sweeping decision makes private property rights contingent on political candor – the shakiest of foundations.

Court decisions do occasionally throw a penalty flag on government abuses but the Justices are akin to a football referee that notices only every tenth clip or roughing of the quarterback. Unfortunately, the Court has consistently ruled that government officials are personally immune regardless of how they abuse private citizens.

If the Supreme Court had not long devoted itself to concocting judicial rationales for political power grabs, there would not be so much hatred and fear surrounding the Kavanaugh nomination. Because of the deference Court decisions receive, citizens view court nominees as the ultimate czars of whether they will be forcibly disarmed, stripped of their property, treated like prisoners when traveling, or denied sovereignty over their own bodies. Recent bitter experience confirms the wisdom of Thomas Jefferson’s 1820 warning that permitting judges to be “the ultimate arbiters of all constitutional questions” is “a very dangerous doctrine indeed.”

Rather than focusing on whether Kavanaugh or his accusers consumed excessive alcohol, we should recognize that the current frenzy is the result of a political class long since drunk with power. Regardless of the outcome of the Kavanaugh nomination, the Supreme Court should return to its long-lost role as a bulwark against tyranny. Unfortunately, there are not any mobs in the Washington streets howling for that salutary outcome.

James Bovard is the author of ten books, including 2012’s Public Policy Hooligan, and 2006’s Attention Deficit Democracy. He has written for the New York Times, Wall Street Journal, Playboy, Washington Post, and many other publications. Follow him on Twitter.