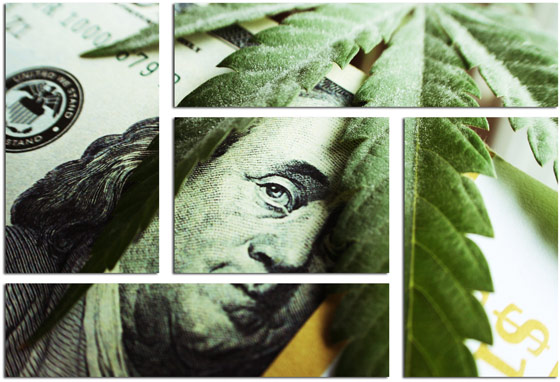 Rather than fighting a drug war over pot that has led to the deaths of tens of thousands of people over the last decade, it appears that legislators across the United States are finally realizing that marijuana should just be outright legalized. That means no more drug war over a plant, no more jail sentences for consumers and better bud for everyone.

In the U.S., 33 states have legalized its use for medical purposes and 10 have legalized it for recreational use. And more states are sure to follow as they try to figure out new and innovative ways to tax the public. With marijuana related industries estimated to reach over $60 billion in revenues worldwide, legalization becomes a no brainer for cash starved governments.

And while we vehemently reject the idea of taxation of a plant that you can grow in your backyard, the movement is happening nonetheless.

The following documentary from Future Money Trends provides some details on this budding industry and what we can expect going forward: