The Gates of Hell Have Opened and the US Is Being Attacked and Occupied: “They Are Here and Awaiting Orders” 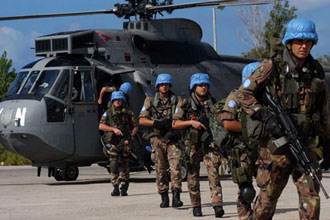