The Collapse of the American Economy Has Begun 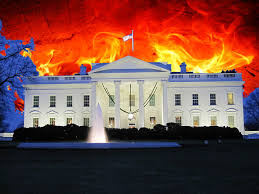