Survival? These Pokemon Go Zombies Failed At Reality: “Bumping Into Things, Falling From a Cliff” 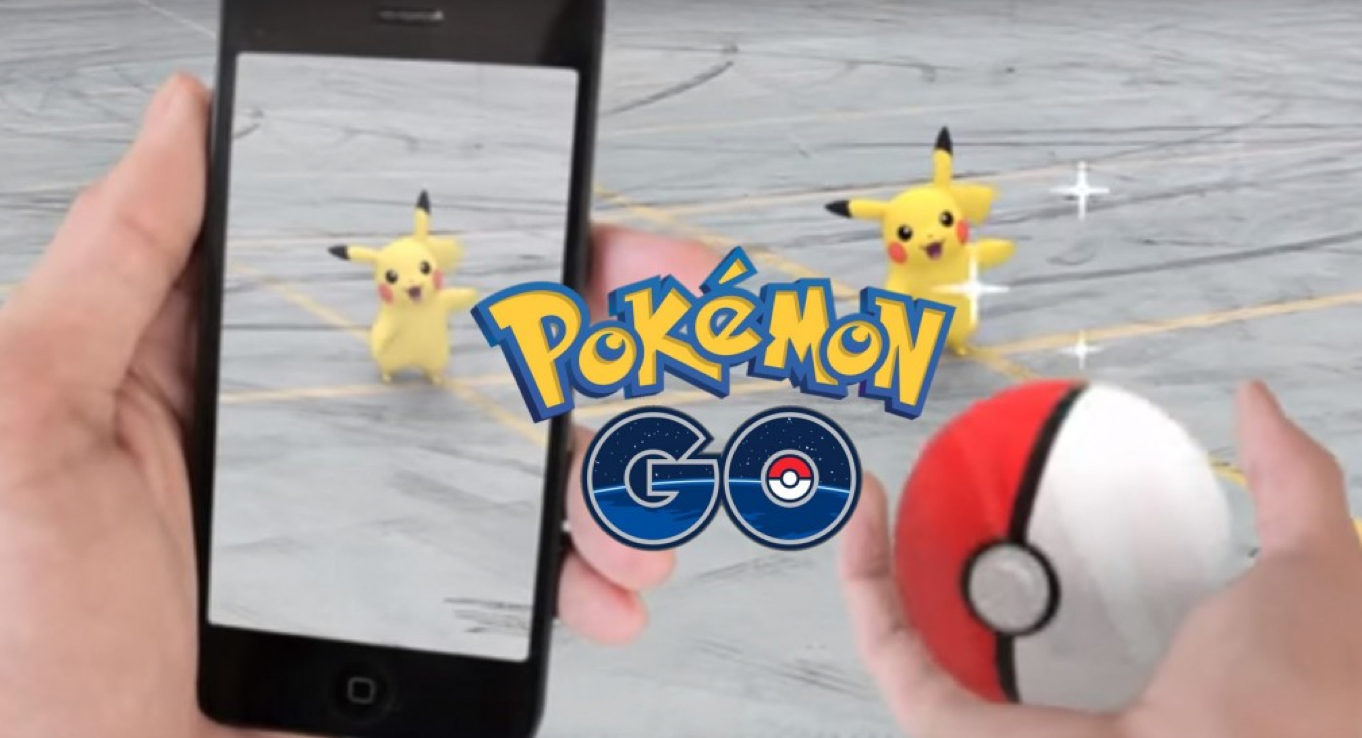 When it comes to survival, you can count out large swaths of millennials who are busy playing the latest mobile video game craze, and are instead winning the Darwin Award in locales all around the world.

The Pokemon Go craze has gamers going outside to capture imaginary characters in the real world. And while a few geeks may have gotten some fresh air and sunlight, the results have not been pretty.

Completely oblivious and unaware, many of these hapless video gamers have fallen off of cliffs, wandered near live wires while pursuing Pokemon in electrical plants and trespassing in downright dangerous places.

Across the country, there are reports of Pokémon Go leading players into dangerous situations, prompting safety warnings from numerous law enforcement agencies.

In San Diego, two men were hospitalized after falling from a cliff above a beach when they became distracted playing the game. A slew of trespassing incidents have been linked to the game.

Recently, three teenagers were stopped at a nuclear plant in Ohio when they trespassed on the site in pursuit of Pokémon characters.

With the Pokémon Go craze in full swing, Pacific Gas and Electric Company (PG&E) urges players to exercise caution and be sure to catch their Pokémon at a safe distance from electric and gas facilities and equipment.

With the most popular game in the world sending people blindly following their screens, workers are having to put out ridiculous common sense warnings reminding people that power lines and utility stations are dangerous, that electricity can kill, that driving while playing the game is a death wish, and that gravity and the basic laws of physics still apply while tracking digital blips on the screen.

For yet another reason, people are not paying attention, and they are getting hurt.

Players in Bosnia are being warned to stay out of landmine fields… yeah, pretty good idea not to get blown up while playing a game.

According to the Telegraph:

The charity Posavina bez mina published a statement on Facebook saying: “Today we received information that some users of the Pokémon Go app in Bosnia were going to places which are a risk for (unexploded) mines, in search of a Pokemon.”

“Citizens are urged no to do so, to respect demarcation signs of dangerous mine fields and not to go into unknown areas.”

The fact that any deaths have occurred from a frivolous game is absurd, and the fact that so many warnings have cropped up shows you just how dumbed down the younger generations are becoming.

The survival instinct is failing. Situational awareness is the first step towards handling a threat, and these zombies are completely devoid of it.

And they are about to be initiated into a full 3-D experience. Some of them won’t come back from that.

People look to the crumbling edifice of civilization, at how fragile it is under pressure, and at the massive pressure coming down on that system to provide, to remain reliable. But this is how bad things are while the system still functions.

As Off Grid Survival warned, it is the zombification of America:

When I first started seeing reports come in, I thought it had to be media hype to help sell the new idiotic smartphone app. But last night, I saw firsthand how far this country has fallen into the realm of idiocy.

In a matter of about an hour, I witnessed 50 grown men – not kids, GROWN MEN – wandering around the park that I was fishing at. None of them were actually watching where they were going, looking to see what was around them, or even noticed the fishing pole they almost got smacked with as they walked right into me. No, they were literally squealing like little schoolgirls as they found some stupid digital character on their phones.

In a matter of 48 hours, Pokemon Go has turned millions of Americans into virtual zombies.

What do you think will happen if/when the ATMs, debit cards, EBTs and cell phones don’t work? When grocery shelves are empty? What will happen among all of us when that time comes, if this is the climate going towards it?

Situational Awareness Could Save Your Life: “It’s Time To Realize These Are Dangerous Times”