Southwest Airlines Is Forced To Cancel Over 1,800 Flights As Employees Protest The Vax Mandate 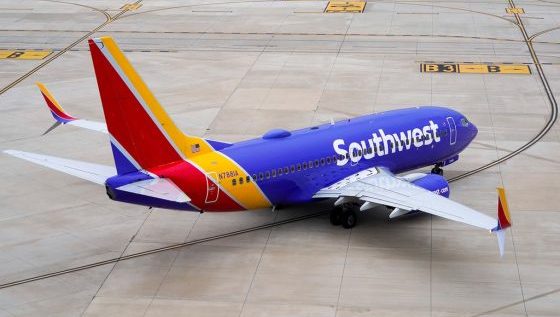 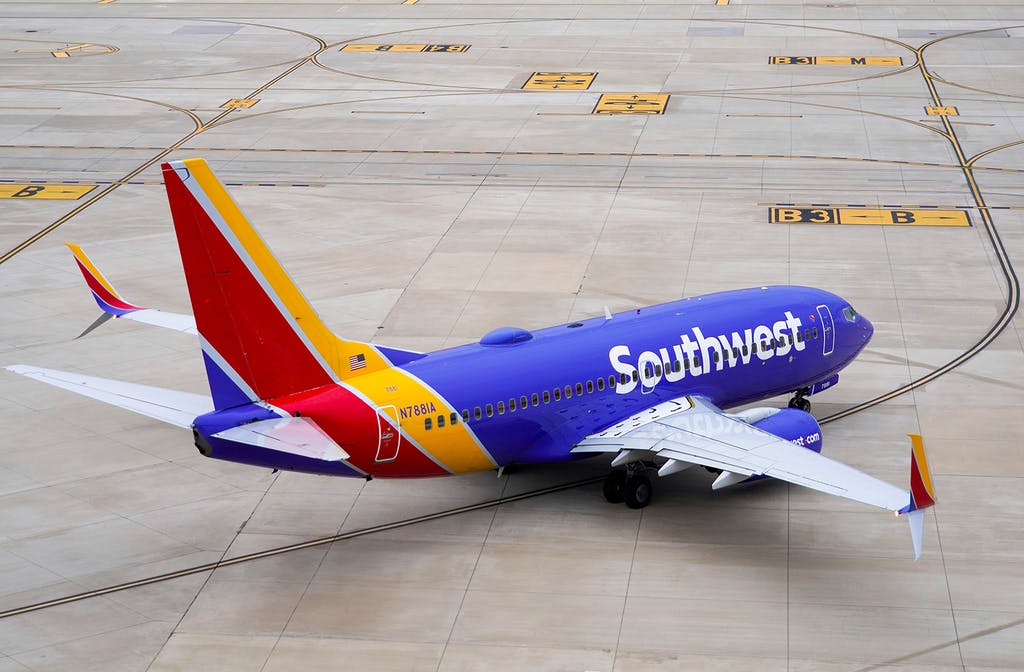 Southwest Airlines has been forced to cancel over 1,800 flights in two days as employees stage a “sickout” over the COVID-19 vaccine mandates. No one is admitting it was a “sickout” that caused the cancellations, however. Blame is being put literally everywhere else.

Thousands of passengers who booked Southwest Airlines flights for weekend travel have been left stranded in United States airports after the airline canceled flights amid reports of a protest against the vaccine mandate, according to a report by RT. The mainstream media, the ruling class, and those companies who have already made it their mission to exact tyranny upon their employees do not want the general public to know that people are refusing this shot in droves.

Southwest Airline originally tried to blame it on “disruptive weather” according to the tweet below:

ATC issues and disruptive weather have resulted in a high volume of cancellations throughout the weekend while we work to recover our operation. We appreciate your patience as we accommodate affected Customers, and Customer Service wait times are longer than usual. (1/2) pic.twitter.com/o1scQJ5lLb

However, the situation appeared to have only worsened on Sunday, with the Southwest account on Twitter being inundated by complaints from disgruntled passengers claiming that flights had been canceled out of the blue and that the airline’s employees were nowhere to be seen. “Flight canceled out of nowhere and now NO ONE is seen at the front desks to assist customers,” actor Kevin Michael Martin complained.

. @SouthwestAir update… Flight cancelled out of nowhere and now NO ONE is seen at the front desks to assist customers. This is the worst representation of customer service I’ve ever witnessed in my life. pic.twitter.com/3VUemrW0IW

Southwest continued to try to tell passengers that it was the weather to blame. However, many sources who were citing “airline sources” have reported that air traffic controllers were staging a mass “sickout” or walkout at the federal air traffic control center in Hilliard, Florida over mandatory vaccinations. The reported protest caused a “ripple effect” paralyzing SouthWest operations, Leland Vittert, national correspondent for NewsNation, reported on Twitter, according to a report by RT.

Is Southwest Airlines lying about “weather cancellations” when its pilots might actually be unofficially striking? https://t.co/pti4m3UBAZ

But the FAA and Southwest doubled down blaming everything but the “sickout” protest. Responding to the rumors of a mass walkout on Sunday afternoon, the Federal Aviation Administration (FAA) dismissed the report, insisting that “no FAA air traffic staffing shortages have been reported since Friday.” “Flight delays and cancellations occurred for a few hours Friday afternoon due to widespread severe weather, military training, and limited staffing in one area of the Jacksonville Air Route Traffic Control Center,” the agency said.

A released email says the staffing shortages were due to already approved leave and people required to stay home after getting the COVID-19 shot to monitor for side effects.

BREAKING: I have obtained this email sent by Jacksonville Aviation Authority COO Tony Cugno to the JAA board of directors regarding the delays at JIA on Friday that refutes “rumor”of an organized walkout by controllers regarding vaccination mandate @ActionNewsJax pic.twitter.com/wBSOTacvd2

Southwest Airlines became one of the last major US air carriers to introduce a vaccine mandate for its employees last Monday after the company was reportedly pressured by White House coronavirus adviser Jeffrey Zients to comply with President Joe Biden’s vaccination order. Some 56,000 SouthWest employees have until December 8 to get vaccinated if they want to keep their jobs.

Will we see a massive cancelation of flights right before Christmas as people refuse to work for companies mandating what goes into their bodies? Here’s hoping. Does anyone know anything about the “sickout”? We have mainstream media and Southwest’s official narrative, but what’s the truth? Are they hiding the fact that this is what air travel will look like in the near future if companies actually go through with these tyrannical mandates?