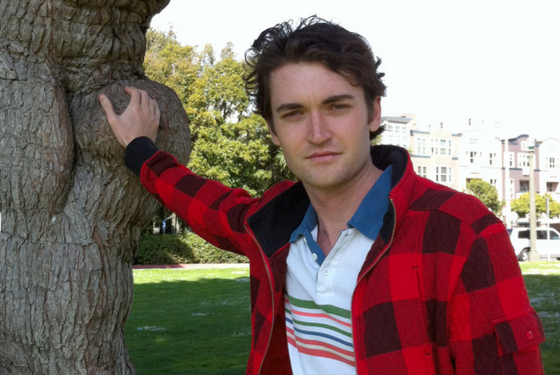 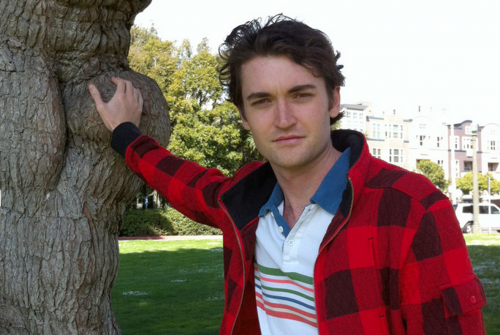 Two years ago, Ulbricht was sentenced to life in prison without parole for creating and running the Silk Road, a massive internet market where users could buy and sell things online anonymously; including illegal drugs. During his time running the website, Ulbricht was known as Dread Pirate Roberts. The excessively harsh nature of Ulbricht’s sentence has been the cornerstone of the entire debacle. Ulbricht was a non-violent criminal, yet received the sentence of life behind bars.

He and his lawyers pointed to what they described as illegal searches in the investigation and the involvement of at least two federal agents now proven to be corrupt. But it didn’t make a difference to the three-judge appellate panel. With critiques of American drug laws sprinkled in, the court made their decision to keep Ulbricht locked up for the rest of his life.

“Reasonable people may and do disagree about the social utility of harsh sentences for the distribution of controlled substances, or even of criminal prohibition of their sale and use at all. It is very possible that, at some future point, we will come to regard these policies as tragic mistakes and adopt less punitive and more effective methods of reducing the incidence and costs of drug use. At this point in our history, however, the democratically-elected representatives of the people have opted for a policy of prohibition, backed by severe punishment,” the judges write.

That’s a least a big change compared to what Ulbricht was told by the prosecution who was able to convince the judge to sentence him to life in prison. She went above and beyond what the prosecution had even asked for when sentencing The Dread Pirate Roberts. The prosecution said:

“Ulbricht did not merely commit a serious crime in his own right. He developed a blueprint for a new way to use the internet to undermine the law and facilitate criminal transactions. Using that blueprint, others have followed in Ulbricht’s footsteps, establishing new ‘dark markets’ in the mold of Silk Road, some selling an even broader range of illicit goods and services than Silk Road itself.”

The judge disagreed. The Court of Appeals for the 2nd Circuit upheld his sentence of life in prison without parole.