Russian Army Will Be Deploying To Nicaragua For ‘Humanitarian Operations’ 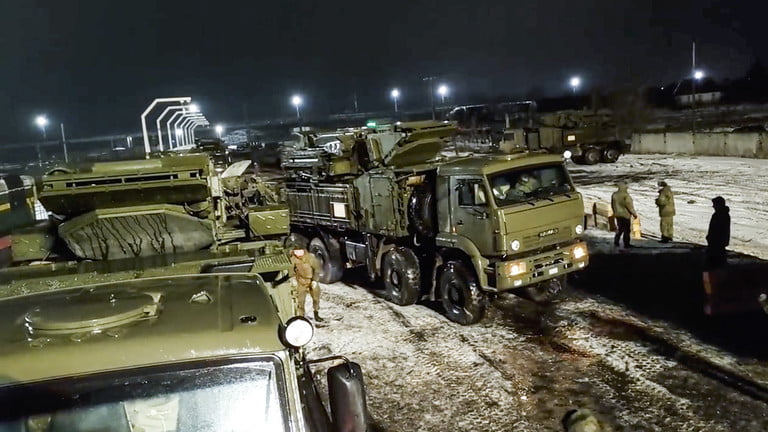 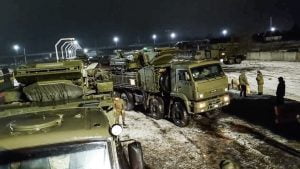 Is this the beginning of a Red Dawn scenario?  Probably not.  The US has already suffered a communist invasion from within.  But, the recent announcement by Daniel Ortega, the president of Nicaragua, that he will be allowing Russian troops, ships, and planes into the region for humanitarian operations will certainly upset the current mainstream narrative that Russia has been “isolated” from the rest of the world by Western sanctions.

Though the Kremlin has dismissed concerns over military deployment in Central America, saying it is ‘routine’, it is not supposed to be a routine post-Ukraine invasion.  Nicaraguan state television suggested that:

‘If U.S. missile systems can almost reach Moscow from Ukrainian territory, it is time for Russia to deploy something powerful closer to U.S. cities…’

The media and Joe Biden have been telling the public that Russia is on its last leg economically and that the rest of the world is shunning the Kremlin as an “evil genocidal regime.”  Apparently, this was an exaggeration.

China, India, Brazil, and South Africa among other nations have continued steady trade with Russia despite US and EU sanctions.  Both China and India have increased purchases of Russian oil while removing the dollar as the common currency mechanism.  The country is facing economic uncertainty after being removed from the SWIFT transaction system and as Western corporations stop business activity.  However, Russia’s currency remains healthy and intact after the Russian central bank tied the Ruble loosely to gold and oil purchases for a short period, and after Kremlin spokesperson Dmitry Peskov stated that Putin was “discussing” the possibility of a Gold/Ruble peg.  International trade does not seem to be slowing down and some sectors of the Russian economy are actually enjoying a boom while tax revenues are increasing.

Overall, it would seem that NATO sanctions are a failure.  Putting salt on the wound, Nicaragua is now opening its territory to Russian military operations.  Russian troops in Central America and heavy trade with Brazil does suggest the possibility that more nations within the Americas will expand relations with the Kremlin in the future, especially as the current inflationary crisis continues.  The bizarre attempt at an international “cancel culture” event in response to the Ukraine war has hit a wall called “reality” – Economic concerns always trump social politics.