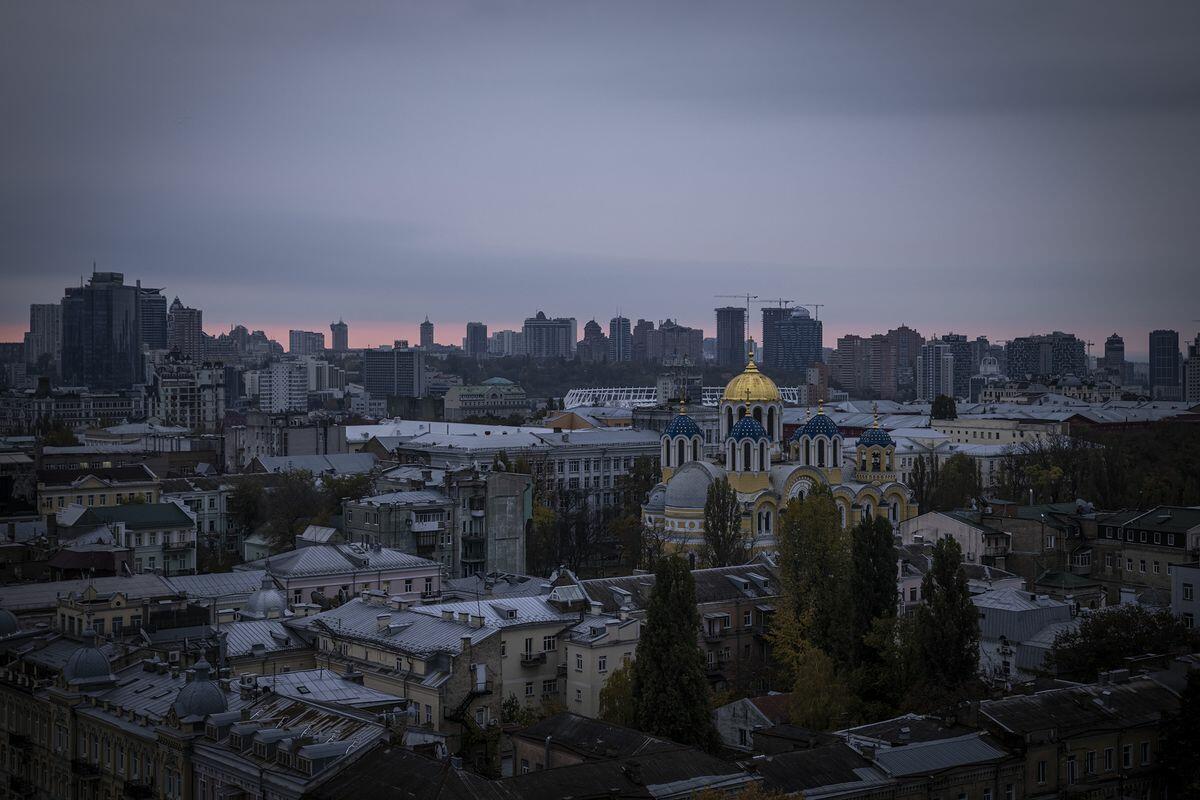 Russian airstrikes on Kyiv have left many of those living in the city without water and power. The Russian military announced ‘successful’ strikes on multiple of the country’s vital infrastructure facilities.

“The Russian Armed Forces continued to launch strikes with high-precision long-range air and sea-based weapons against Ukrainian military and energy facilities,” the Defense Ministry said. “The goals of the strikes were successful. All assigned objects were hit.” Meanwhile, Ukrainian Prime Minister Denys Shmyhal confirmed direct hits on 18 sites – most of which were connected to the nation’s energy supply. These ramped-up attacks have created a growing sense of panic with temperatures plunging and winter approaching, according to a report by ZeroHedge.

War efforts continue to advance and the rhetoric is ever-increasing.

“Missiles and drones hit 10 regions, where 18 sites were damaged, most of them energy-related,” Shmyhal stated on Telegram. “Hundreds of settlements in seven regions of Ukraine were cut off.” Facilities in Cherkasy and Kirovohrad also came under attack. Ukraine’s military said it intercepted projectiles over the Lviv region, which spared this western part of the country from damage.

Kyiv mayor Vitali Klitschko announced on Telegram that these fresh strikes left 80% of residents in the capital without water and some 350,000 homes with no electricity.  “Just in case, we ask you to stock up on water from the nearest pumps and points of sale,” he advised. The mayor’s office said that the water supply to the affected parts of the city would be restored in three to four hours, as emergency utility crews work diligently on it.

The United States ambassador to Ukraine said she and her “team” had to take shelter in this latest attack on the capital:

Like millions of Ukrainians, our @USEmbassyKyiv team is once again taking shelter as Russia continues its callous and barbaric missile strikes on the people of Ukraine in an effort to leave the country cold and dark as we approach winter.

This war still poses the threat of it expanding further. As the U.S. continues to interfere, the chances that this spills over into a world war scenario continue to grow.