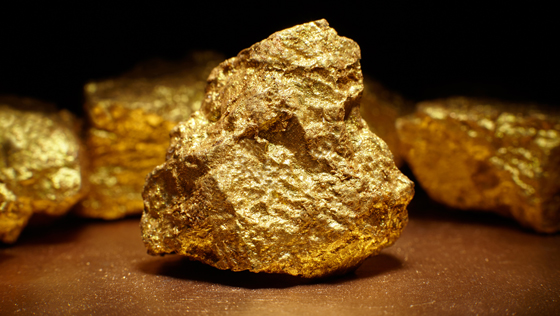 In a surprising, and unexpected warning – which seemingly came out of nowhere – Russia’s Finance Minister Anton Siluanov cautioned Washington yesterday that “If our gold and currency reserves can be arrested, even if such a thought exists, it would be financial terrorism.”

The comment appears to have been prompted by consideration of escalating US/EU sanctions which could ultimately impact Russia’s offshore held gold and reserves. If sanctions include the freezing of foreign accounts of the central bank, it would be equal to declaring financial war on Russia, Siluanov said, although he added that he considers such a scenario unlikely (for now).

After making the point that Russia’s budget is prepared for the possibility of tougher US/EU sanctions, RT reports that Siluanov warned if the west include the seizure of Russia’s foreign exchange reserves, it would be regarded as a “declaration of a financial war.”

According to Siluanov, the budget takes into account the risk of income shortfalls. The budget is based on oil prices at $40 per barrel, which is almost a third lower than the current price.

The budget “has a margin of safety in case of restrictions and sanctions.” It also includes losses incurred by a probable ban on investment in Russian government bonds for foreign funds. The US Treasury is currently considering such penalties.

“If we did not have a margin of safety, then it would be easy to weaken us. And then, our so-called friends would say – if you want to get help from the International Monetary Fund, you must do this and that,” said Siluanov.

If sanctions include the freezing of foreign accounts of the central bank, it would be equal to declaring financial war on Russia, Siluanov said. He added that he considers such a scenario unlikely.

As a reminder, in June, Reuters reported that soon after the Crimea reunification with Russia, the Central Bank of Russia allegedly withdrew about $115 billion from the New York Fed. After about two weeks, Russian officials reportedly returned most of the money to its Fed account.