Russia Plans To Punish War Deserters, And Those Who Refuse To Kill For The Ruling Class 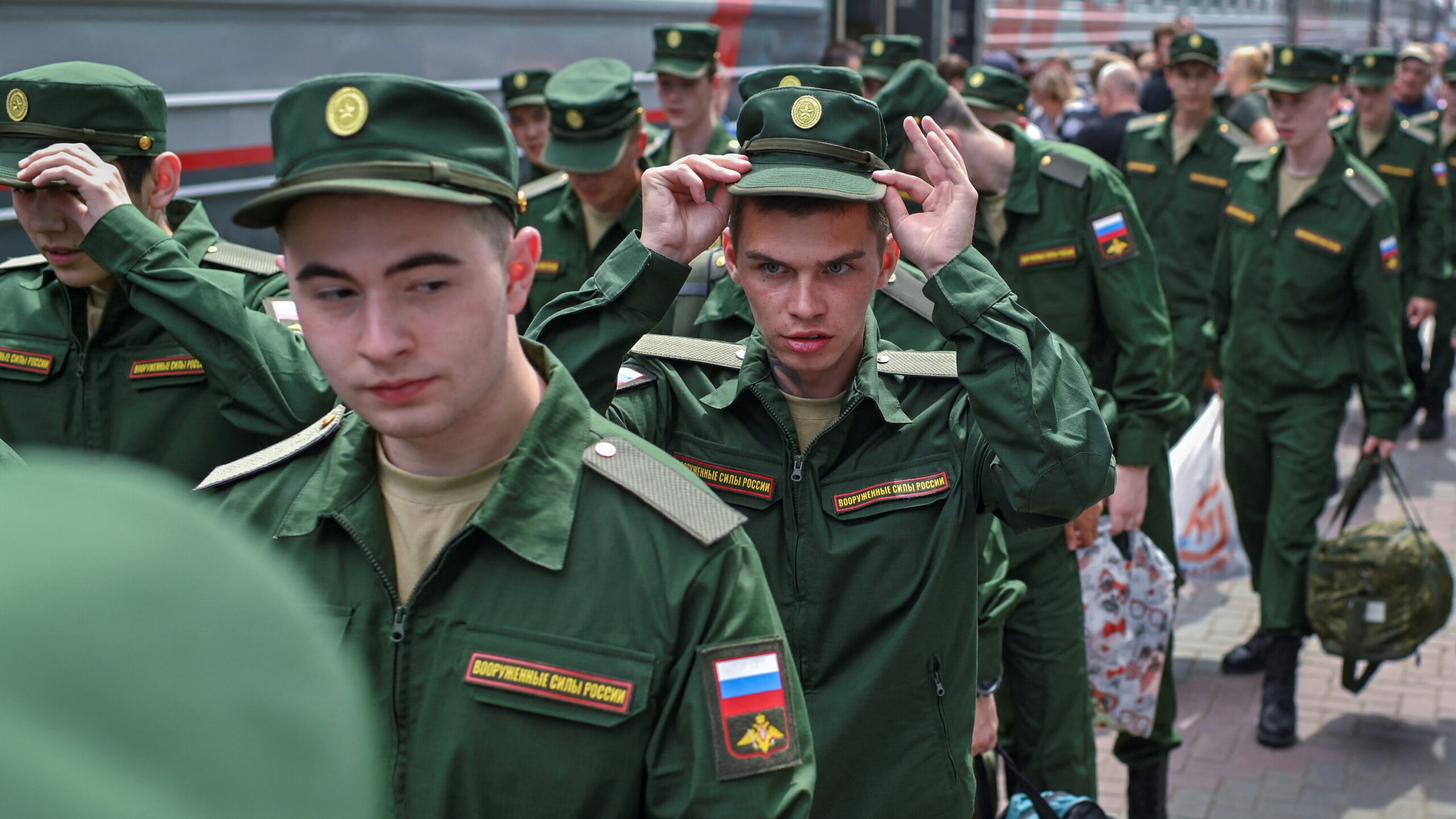 Russian President Vladimir Putin’s decision to mobilize troops for war has been unpopular. The draft has caused desertion and refusal to serve the ruling class, however, Russia has plans to punish those who won’t kill for them.

Last week Putin’s order called up some 300,000 reservists, with some reports speculating that the actual figure could be much higher, as much as one million, according to some sources, though this remains unconfirmed. Ukrainian President Volodymyr Zelensky has meanwhile been encouraging safe passage and protection for Russian soldiers who “surrender”, according to his words summarized in The Hill.

On Saturday, Putin enacted significant measures to prevent citizens from fleeing draft notices, as he signed into law stiff penalties for desertion.  Putin specifically introduced “mobilization, martial law, and wartime” measures into the Russian Criminal Code for the first time, which also covers long prison terms for “voluntary” surrender, according to a report by ZeroHedge.

If you haven’t realized yet that all government is slavery and we are all slaves to the same system, it may be too late for you. Forcing people to kill for you and do what you say or punish them means they own you and you have an obligation to obey or face their punishment.

Russian men are fleeing to prevent being drafted. It looks like humanity is slowly waking up to what’s going on.

Chaos at the Sheremetyevo Airport in Moscow today as Russian men try to flee the country before Putin closes the borders.
pic.twitter.com/SUHHSKK4Sy

Countries like Finland and the Baltic states have taken measures to essentially lock down their borders to Russian young men suspected of fleeting military service. The Baltic countries have already enacted a de facto blanket travel ban on Russian nationals, while Finland has thus far taken only temporary measures to restrict the flow of Russian travelers.