Rise Of The Machines: U.S. Military to Have More ROBOT Soldiers Than Human by the Year 2025 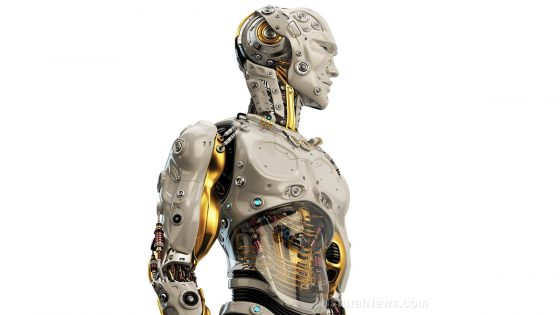 This report was originally published by Lance D Johnson at NaturalNews.com 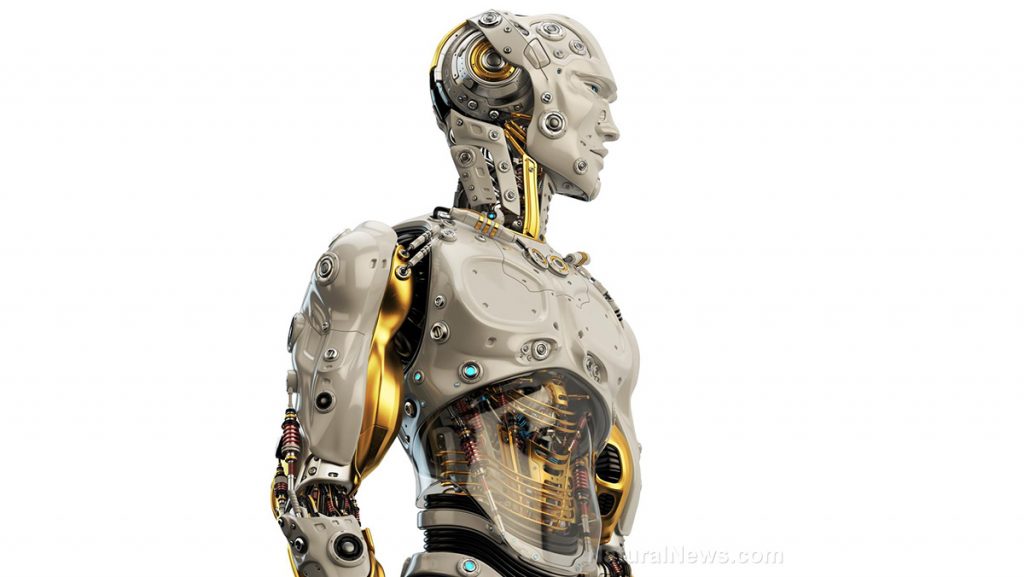 Warfare is being reinvented. Like a scene out of The Terminator, the future of warfare is destined to include robot soldiers, unmanned aerial assault, and self-driving, weaponized vehicles. An $11 million contract approved by the Pentagon has been awarded to Six3 Advanced Systems. The US Department of Defense is calling on Six3 to “design, develop, and validate system prototypes for a combined-arms squad.” By the year 2025, experts predict that the U.S. military will have more robot soldiers than humans.

According to the U.S. Department of Defense directive, the new American fighting squad is meant to combine “humans and unmanned assets, ubiquitous communications and information, and advanced capabilities in all domains to maximize squad performance in increasingly complex operational environments.”

The military aims to test a new system prototype by mid 2019. The robotic fleet may include underwater drones and unmanned Army trucks that drive themselves. The Army already has plans to test the unmanned vehicles at the Blue Water Bridge in Michigan. This will be the first time the Army has ever unleashed self-driving vehicles onto public roads. The test will take place on Interstate 69 highway in Michigan.

“The U.S. military is very likely to pursue forms of automation that reduce ‘back-office’ costs over time, as well as remove soldiers from non-combat deployments where they might face risk from adversaries on fluid battlefields, such as in transportation,” says Michael Horowitz, an expert on weaponized robots.

“Just as in the civilian economy, automation will likely have a big impact on military organizations in logistics and manufacturing.” The US military has already cut costs using technology; for instance, warships such as the USS Zumwalt are now operated by 50 percent fewer soldiers than previous crews.

The robot technology will accompany soldiers on dangerous missions and perform other important tasks such as delivering supplies, analyzing legal documents, diagnosing disease, and assisting in the operating room. The robots will also be useful for detecting mines, mapping terrain, and detecting weather hazards.

John Bassett, a former British intelligence officer said, “Intelligent robotic weapons – they’re a reality, and they will be much more of a reality by 2030.” Nothing is scarier than a fully automated $200,000 robot that can scan terrain, locate humans and shoot them up to 2 miles away.

These robot prototypes could be the first vehicles to enter dangerous territories. There’s no doubt that using robots to perform certain stealth missions could spare the lives of soldiers, but using robots to more readily penetrate enemy territory could involve more risk-taking overall, leading to unintended consequences on a grander scale.

Many of the new prototypes to be released in the next decade will be weaponized, leading to a new precedent in how wars are fought. How will future militaries prepare to defend against an incoming robot army? (Related: For more robot and technology news, check out Robotics.News.)