Queen Elizabeth II Has Died At 96 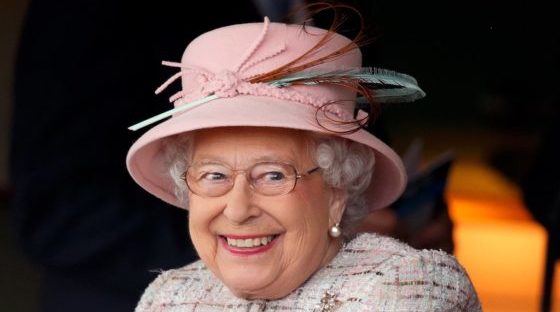 The BBC has already confirmed the new king will be known as King Charles III.  BBC royal correspondent Nicholas Witchell said Charles will be “the oldest person, at 73, to become King in British history.”

In a speech late Thursday, British Prime Minister Liz Truss expressed her gratitude toward the late Queen Elizabeth II, highlighting the country’s achievements under her rule for the past 70 years. https://t.co/dctb0PFvCm pic.twitter.com/iyjb4y3ZZ7

The Queen’s seven-decade reign was alongside 15 British and 14 US leaders. She was the UK’s longest-reigning monarch and was highly respected worldwide. Here’s what world leaders said immediately after the news of her death:

Her first appearance in TIME was in 1929.

Queen Elizabeth II first appeared on the cover of TIME in April 1929. pic.twitter.com/EAZuOLYe3L

The Queen died peacefully at Balmoral this afternoon.

The King and The Queen Consort will remain at Balmoral this evening and will return to London tomorrow. pic.twitter.com/VfxpXro22W

Earlier in the day, Buckingham Palace issued a rare statement that said the Queen was “under medical supervision” and doctors were “concerned” for her health.