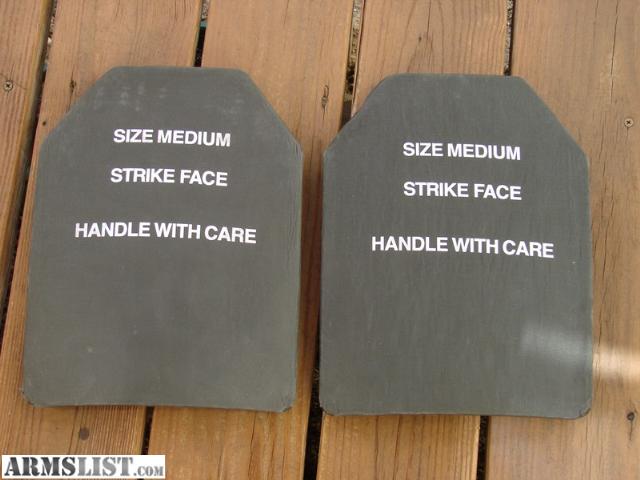 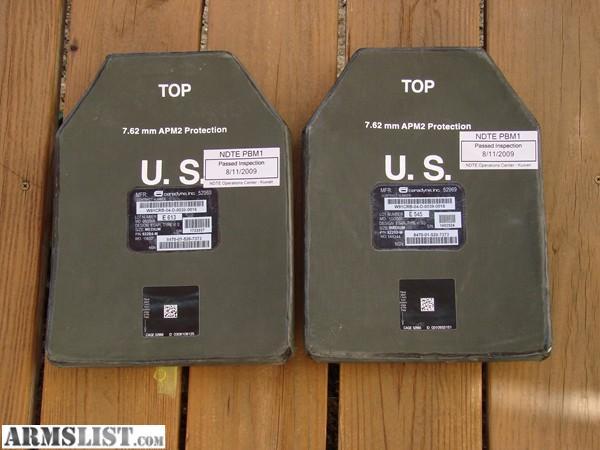 Editor’s Comment: Why indeed is such a large purchase taking place? Is the U.S. military gearing up for war in Syria, or perhaps the big one with Russia? Are the powers-that-be preparing to take on angry rioters and civil unrest here at home?

This isn’t just training, and it isn’t scenario. Something big is being planned.

Is the Army Preparing for a Major Deployment: Orders 177,000 Bulletproof Armor Plates

Traditionally, the best way to keep track of future military deployments – absent unexpected events, of course – has been to follow key procurement contracts from the U.S. Department of Defense of mission critical offensive wartime equipment such as weapons and ammo, or, less followed, core defensive components such as kevlar, body armor and other forms of core personal protective gear. These usually take place shortly prior to major “events” involving US armed forces.

Which is why we were surprised to learn that earlier today, the US Department of Defense revealed it had placed a $93 million order for 177,000 ballistic body armor plates from the US military’s traditional supplier of protective equipment, Ceradyne which several years ago was purchased by 3M. Both production and delivery are expected to be concluded over the next several months.

Here is the press release

Ceradyne, Inc., a 3M company, has been awarded a $92.7 million body-armor contract by Defense Logistics Agency for delivery of 177,000 pieces. The plates are designed to meet stringent performance requirements outlined by the U.S. Department of Defense. Production and deliveries are expected to begin in 2016.

For those unfamiliar, this is what Ceradyne’s body armor plate looks like. 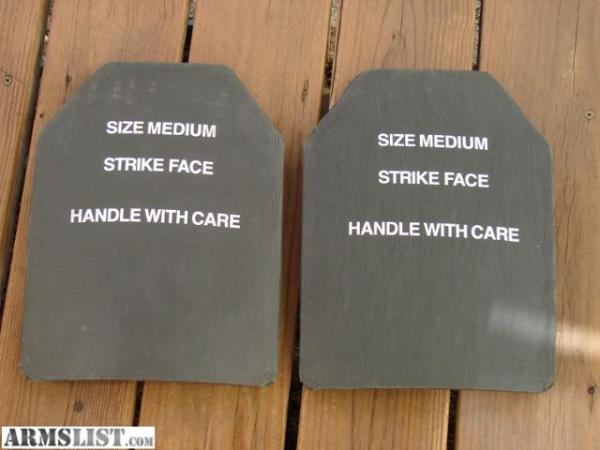 As Ceradyne explains, body armor is worn by virtually everyone in the US armed forces.

Meanwhile, 3M is delighted by the bottom line

“3M is pleased to win this contract, and we are honored to provide body armor for the U.S. military,” said Cheryl Ingstad, business manager, Advanced Ceramics Platform – Defense, 3M. “We continue to make it our mission to leverage innovation in advanced materials science and the manufacturing process to deliver highly engineered body armor that meets the exacting quality standards of the U.S. Department of Defense. We never forget that the primary purpose of every body-armor plate is to save the life of the military member who wears it.”

Ceradyne has become the go to provider to the DoD for virtually all armor-pierceing protection: it has fielded orders for hundreds of thousands of body-armor inserts and at least 100,000 enhanced combat helmets to the U.S. Armed Forces.

The last time Ceradyne announced a major ballistic armor insert contract with the Pentagon, was last October when the DoD ordered some 28,000 armor inserts for a price of $34 million. This happened just as US troops were being covertly deployed in increasing numbers to Iraq and Syria.

With this latest, and largest to date, order of bulletproof armor inserts, is the US army preparing for another major offensive, and if so where?

This article was written by Tyler Durden and originally published at Zero Hedge. Is there anything Tyler Durden can’t do?