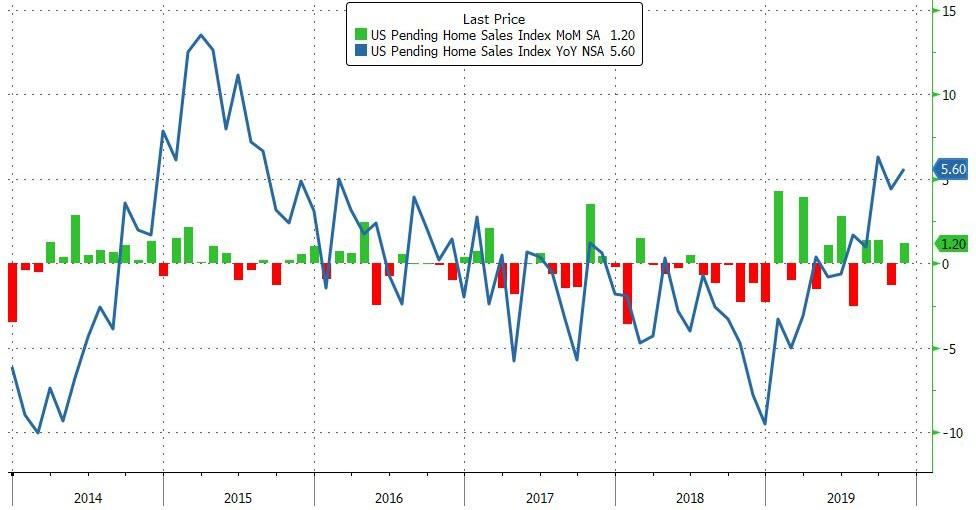 “Builder confidence levels are high, so we just need housing supply to match and more home construction to take place in the coming year.”

But, thanks to historical revisions, the pending home sales index slipped to 4-month lows. 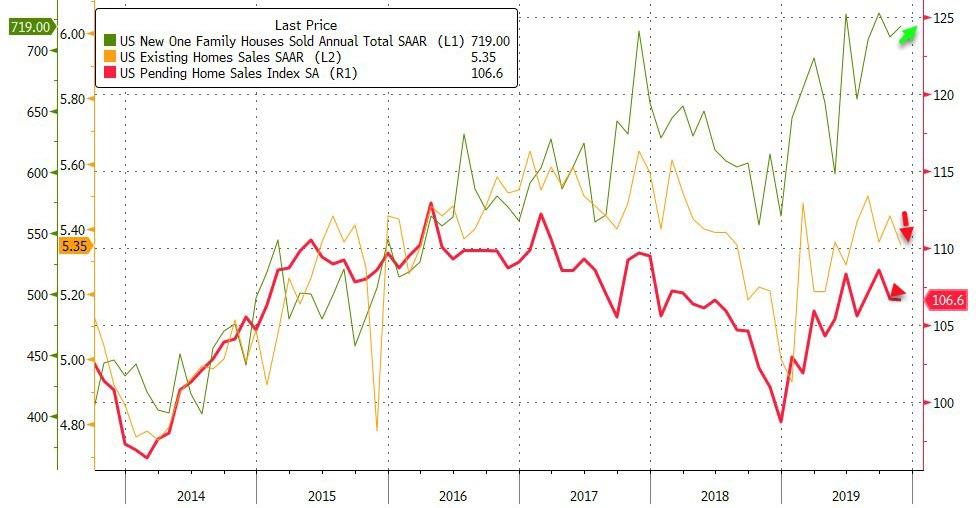 The increase was led by a rebound in the West, which climbed 5.5%from the prior month. Signings were up 1% in the Midwest and were down in the South and Northeast.