Panthers: “This Time We’re Going Out To Whitey’s Suburbs and Burning Down HIS Community” 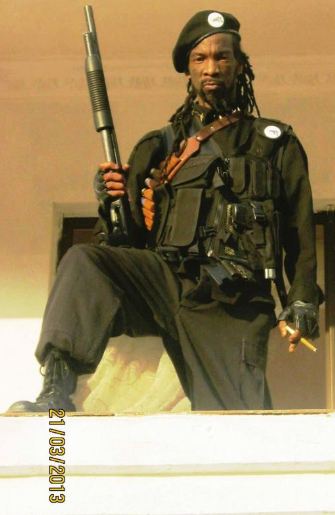 In preparation for the possibility of an acquittal of George Zimmerman, The New Black Panther Party has reportedly begun a mobilization campaign to target white communities.

According to a recent post on Sodahead, leader Samir Shabazz and the New Black Panthers are preparing to take the fight directly to those guilty of murdering Trayvon Martin – white people living in suburbs all over America.

Shabazz, who previously made comments insinuating that he’d like to murder white babies and adults, recently made the shocking claim that he’d “love nothing more than to come home with a cracker’s head in my book bag.”

Thousands of tweets and Facebook posts echo Shabazz’s comments, with many users taking to the social networks to proclaim their support for the random killing of whites should George Zimmerman be found innocent. 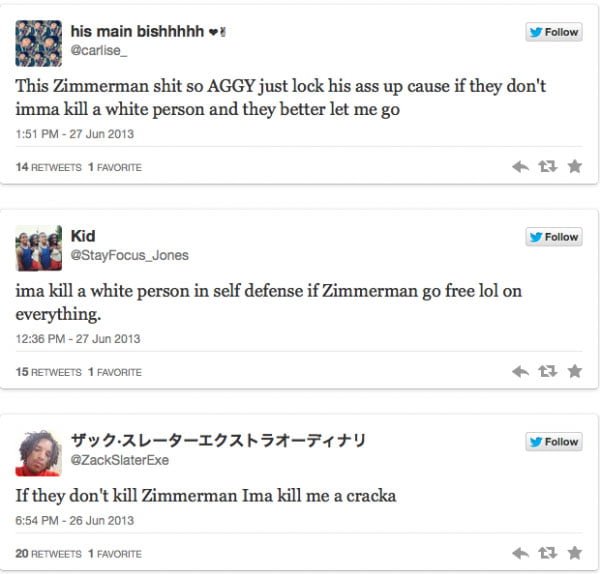 With jury deliberations set to begin as early as Friday, residents in Florida where the trial is taking place, should take note.

However, because of the widespread coverage of the case, it’s likely that should civil unrest, riots, or violence break out, it would be a nationwide phenomenon with the potential to randomly target Caucasians and Hispanics all over the United States.

Reports have emerged that New Black Panther Party organizers are already taking steps to bus mobs of people into Florida in the event of an acquittal, so a wave of violence resulting from the Zimmerman verdict is all but guaranteed.

There are those within our government who would like nothing more than to see a race war break out to further and agenda that aims to control the American people under a banner of martial law.

Could the Zimmerman trial be the catalyst they’ve been looking for?