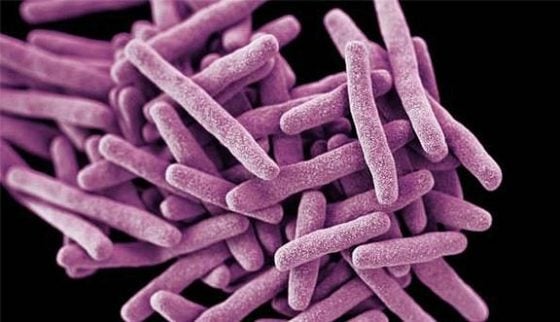 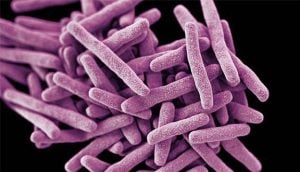 An Oregon hospital has reported an outbreak of a rare fungal superbug. Two patients at a Salem hospital contracted a dangerous fungal infection during an “outbreak” of Candida Auris, a type of yeast rare to the United States, the Oregon Health Authority reported Tuesday.

Candida Auris is labeled as a “superbug” because it is drug-resistant. It can also be deadly.

The fungus, also called C. aris, can cause infections in wounds or the bloodstream and is most dangerous for hospital or nursing home patients who have serious medical conditions, weakened immune systems (like those who have taken the “vaccines”), or have tubes or lines entering their body, according to OHA and the Centers for Disease Control.

The good news is that the risk to healthy human beings is rather low. Since 2013, about 1,150 clinical cases of Candida Auris have been identified in the United States. The CDC describes it as presenting a “serious global health threat.”

“Candida auris is an emerging pathogen of concern because it can cause serious infections, particularly in those with serious medical problems, and can be resistant to the antifungal drugs we have to treat it,” Rebecca Pierce, Healthcare-Associated Infections Program manager with the OHA, said.

Drug-resistant infections have been a growing concern among doctors.  With the overuse of antibiotics, the evolutionary rise of “superbugs” has begun.  Candida auris does not respond to anti-fungal drugs, making it difficult to treat.  In some patients, the infection is so deep that the yeast causing it can enter the bloodstream and spread throughout the body. This causes a serious invasive infection which, again, doesn’t respond to drugs. –SHTFPlan

So far, only two patients have been identified with this fungal infection. Their “vaccination” status is unknown, however, it would be interesting to see if they have received the COVID shots.  But remember correlation doesn’t equal causation.

The CDC said the majority of C. auris infections respond to treatment with a class of antifungal medications known as echinocandins. But some strains resist all three main classes of drugs, requiring higher doses of multiple medications. Apparently, the patients are both responding to at least some of the treatment being offered.