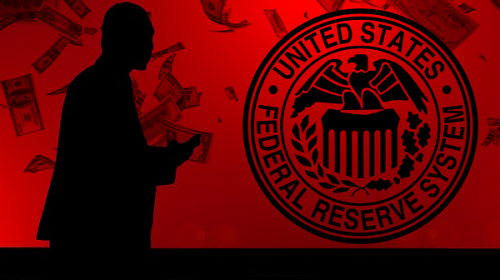 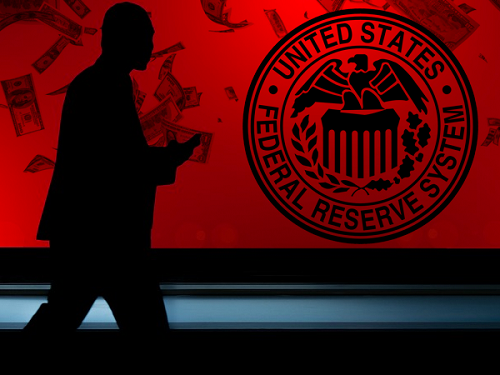 There’s is one big reason why the U.S. will go into another recession eventually, but it’s the same reason you will have some time to prepare for it as well. Making money more expensive to borrow will lead to a recession, but the Federal Reserve isn’t raising rates.

That’s great news, but far too many Americans have already overspent and are in massive amounts of debts. Student loan debt is dragging down the economy and will eventually come to a head, regardless of the interest rates arbitrarily chosen by the central bankers at the Fed.

But according to Market Watch, the refusal to make money more expensive to borrow also buys the United States time before the next recession. Ed Yardeni opined that the inverted yield curve drove the Fed’s decision to keep interest rates where they are at as opposed to raising them.

In my recent book, Predicting the Markets, I wrote: “The Yield Curve Model is based on investors’ expectations of how the Fed will respond to inflation. It is more practical for predicting interest rates than is the Inflation Premium Model. It makes sense that the federal funds rate depends mostly on the Fed’s inflation outlook, and that all the other yields to the right of this rate on the yield curve are determined by investors’ expectations for the Fed policy cycle.” –Ed Yardeni, Market Watch

Yardeni suggested that after studying the relationship between the yield curve and the monetary, credit, and business cycles, the conclusion is that credit crunches, not inverted yield curve, and not aging economic expansions that cause recessions. The inverted yield curve also has a great track record when it comes to predicting recessions.  It’s in our humble opinion that the Fed did not prevent a recession, they just kicked the can down the road.  The inevitable will be an economic recession, possibly worse, and it’ll be because of the massive amount of debt Americans, corporations, and the government have all buried themselves under.

But the good news in all of this is that you’ll have time.  Start working toward debt freedom today and you’ll be miles ahead when the economy takes a turn for the worse.

According to a July 2018 Fed study about the yield curve, the probability of a recession was around 14%. However, a February 2019 update of this study reported that the odds had risen to 50%. That recession warning might have contributed to the remarkable pivot from a hawkish to a dovish stance by the Federal Open Market Committee (FOMC), which sets the Fed’s monetary policy. –Market Watch

The Fed also recently signaled that there won’t be any rate hikes at all this year and only one next year. If they stick to this, it should reduce the chances of a recession and push the timeline out. Essentially, the Fed is kicking the can down the road, but you don’t have to.  Now is the time to take action and work toward your own financial freedom so a recession becomes and inconvenience rather than an apocalyptic reality.