Nobody Knows What This Secret Spacecraft Is Doing: “A Source of Anxiety For Weaponization of Space” 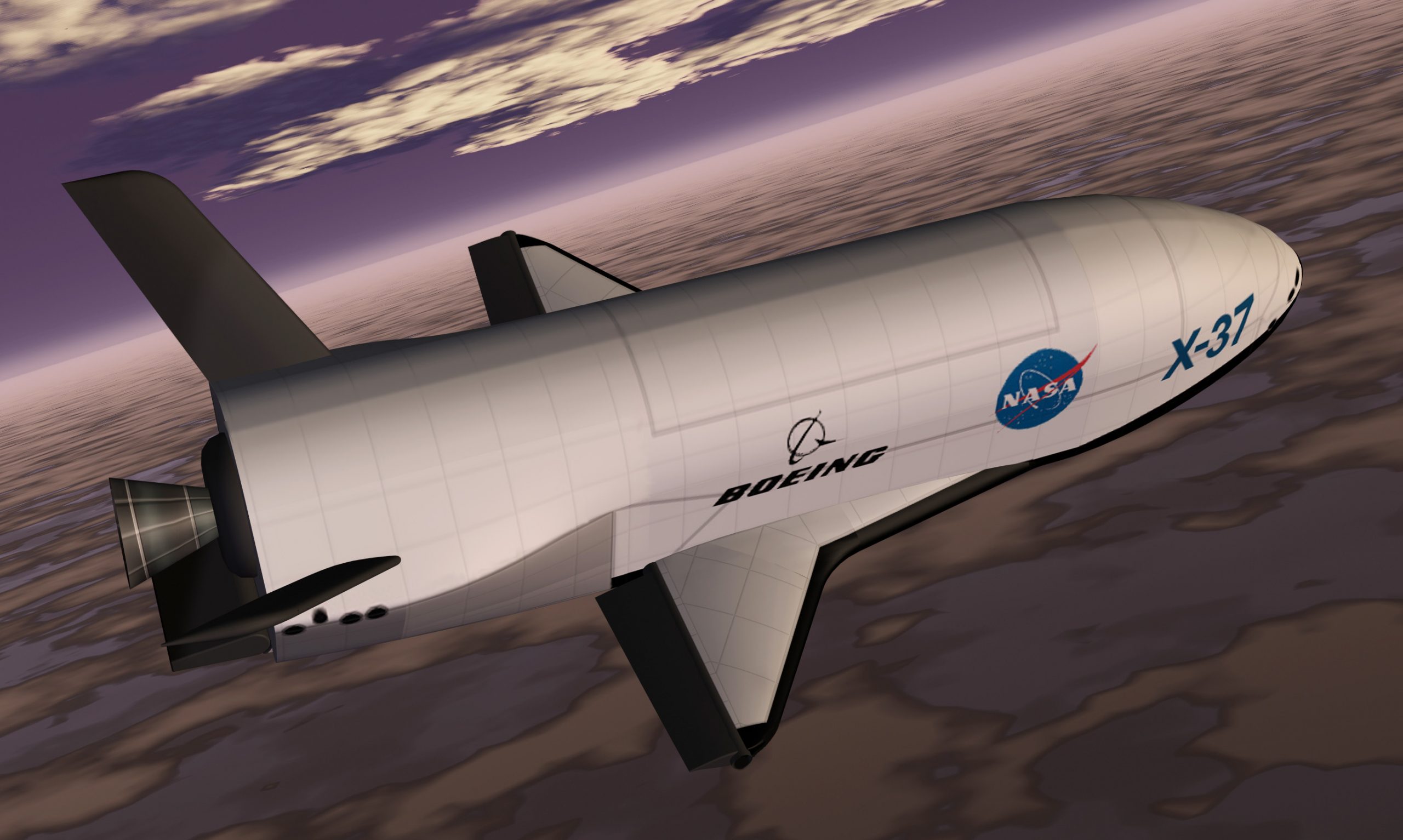 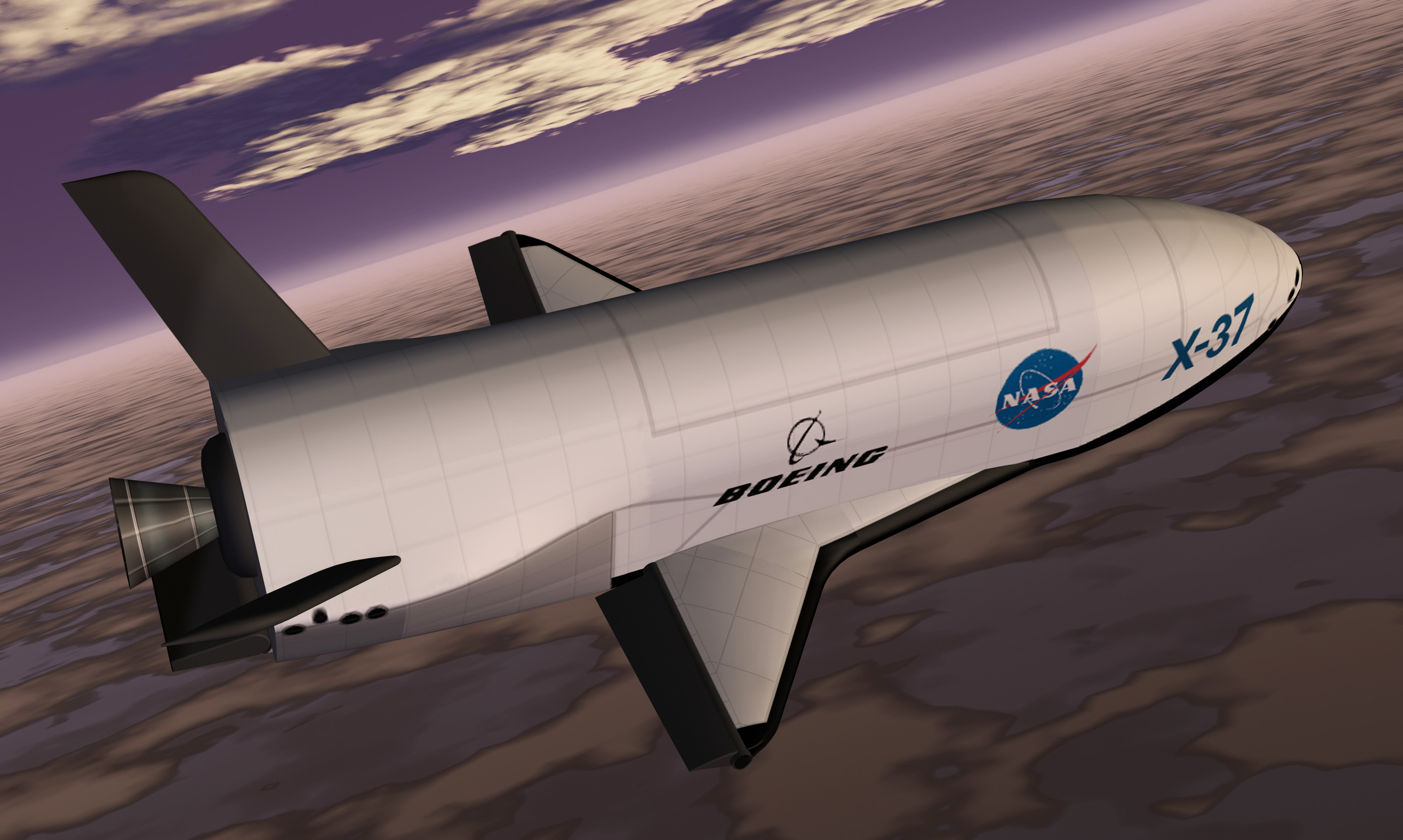 One fourth the size of the space shuttle, this secretive unmanned vehicle is capable of launching into space, and returning into orbit for a landing.

Created by Boeing, it is one of the U.S. military’s most talked about secret vehicles and has been orbiting the planet for a full year now.

But no one officially knows just what the X-37B is being used for… it’s mission is classified.

As the Daily Mirror writes:

Speculation about the true purpose of its mission has lit up the internet.

Several articles have been published in the Russian press suggesting it is actually part of a space warfare mission designed to allow America to destroy satellites.

Meanwhile, America has remained tight-lipped about what the space plane is doing.

NASA claims that the spacecraft is carrying ‘100 types of materials’  to test their response to the ‘harsh conditions of space,’ but several scientists have questioned the legitimacy and necessity of using this classified vehicle for a relatively simple test.

Instead, there is every appearance that this purpose is more like a cover story:

“Describing some of the activities on this X-37B flight may be meant to lessen its mysterious nature,” said [Laura Grego, senior scientist at the Global Security Program at the the Union of Concerned Scientists]

“So it still seems to be a source of anxiety for some of those concerned about the increasing weaponization of space.” (Daily Mirror).

As PC Magazine notes, there is every sense that the X-37B represents a new level of weaponization of space:

“The revelation that the Air Force has a space plane caused some concern among foreign governments, with some questioning whether the U.S. has deployed a space-trotting spy vehicle or weapons platform for taking down satellites.”

Though the Air Force denies it, there is a great deal of speculation that the vehicle is capable of covert maneuvers and stealth tactics that conventional weaponry can’t do.

It is truly a Brave New World.

The weaponization of space may someday soon unveil a whole new era of global conflict.

What the Hell Was That? Space Station Feed Catches Mysterious Object Hovering Over Earth