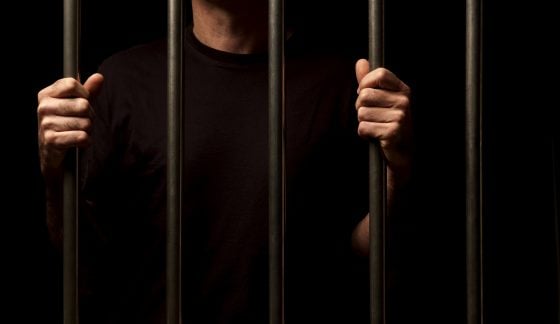 After one person tested positive for COVID-19 in New Zealand, the ruler of that country locked down the slaves once again. New Zealand’s Prime Minister Jacinda Ardern has announced a nationwide lockdown after the confirmed case, which is the first locally transmitted Covid-19 case in the community since February.

The ruling class has already made the assumption that this new case of the Delta variant too. The case was in an unvaccinated person too, so expect the rhetoric against those who are still refusing to take this shot to increase.

An unvaccinated 58-year-old man in the country’s largest city Auckland tested positive for the virus. The man had traveled to other parts of the country, and had an obvious link to the border, Director General of Health Ashley Bloomfield said Tuesday.

New Zealand will be under the strictest level lockdown level for the next three days starting from 11:59 p.m. Tuesday, local time, Ardern said. Under level four lockdown, everyone must stay home and businesses are closed aside for essential services such as supermarkets and pharmacies. –CNN

“We are one of the last countries in the world to have the Delta variant in our community,” Ardern said. “We’re in the position to learn from experience overseas, and what actions work, and what actions don’t work.”

“Delta has been called a gamechanger – and it is. It means we need to again go hard and early to stop the spread. We have seen what can happen elsewhere if we fail to get on top of it. We only get one chance.”

The mainstream media is blaming New Zealand’s tyrannical ruling class for failing to give more people the experimental gene therapy shot. New Zealand has been slow to vaccinate. According to data collated by CNN, New Zealand has fully immunized less than 20% of its population.

Slow to vaccinate, quick to tyranny. Five million people are now on house arrest because one person caught a cold within this rulers’ borders. If they can pull this off here, they will try.  Unless we all start to realize that this is all a part of an overall worldwide agenda, we are going to march in lockstep right into the New World Order.