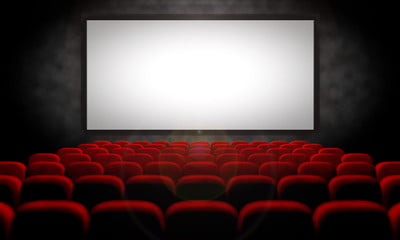 Violent ads for a movie about blue state elitists hunting red state Trump supporters for sport have been pulled in the aftermath of the mass shootings.  Studio executives say that they fear the tragedies will eclipse the ultra-dark and violent satire.

TV station ESPN has yanked the trailer without waiting for Universal to make up its mind, opting not to air the clip at all in the next few weeks, according to a source at the station, reported RT. While one Universal insider claimed the studio was standing by producer Jason Blum, who has reliably turned out successful films including the “Purge” series and “Get Out,” they characterized the situation as “fluid” and warned things could change “if people think we’re being exploitative rather than opinionated.”

While many worry about the ads for this movie causing more mass shootings, perhaps we should all be worried about those who created this movie and the thin and violent line we are walking on as a society. “We pay for everything, so this country belongs to us,” one of the hunters says in a trailer which is still available on YouTube. The hunters reportedly pick their “prey” based on social-justice sins like using racist language on social media.

**The following video is a violent movie advertisement.  It may not be suitable for all viewers. There are depictions of blood, gore, and death.

Like Blum’s other hits, the film (originally called “Red State vs. Blue State”) features dark satirical undertones beneath all the violence, depicting a handful of “deplorables” who gradually realize they’ve been kidnapped and deposited into a high-end “private hunting experience” for wealthy liberals.

While one filmmaker questioned whether “The Hunt” was not “the most craven, irresponsible, dangerous exploitation” in the wake of the recent tragedies, a Universal executive doubled down on the film’s value as biting social commentary, explaining it is “meant to show what a stupid, crazy world we live in.” –RT

The Hunt is scheduled for release on September 27.