Must Watch: When People Laughed At Donald Trump And Anyone Who Said He Would Win 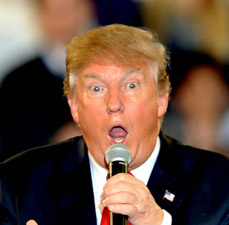 And for some good comedy from Chris Rock and Dave Chappelle On Saturday Night Live’s Election Nigh wrap-up: