MUST WATCH OBAMA SLAM: “Is It Not A Reality That You Have Showcased Us As A Nation Of Pimps Prostituting Ourselves In Return For a Pat On the Head?”

There may be hundreds of millions of myrmidons around the world who will bow at the feet of U.S. President Barack Obama, but Irish deputy Clare Daly is not one of them. Not by a long shot.

In the following speech, Ms. Daly delivers a scathing portrayal of Barack Obama as not only a hypocrite for his actions around the world, but a war criminal to boot.

The people of Ireland should be proud, because this woman is definitely not following the party line as she highlights the ridiculousness of Barack Obama’s rhetoric and policies.

The biggest irony of all, the protestations of Obama himself, in his speech to children in northern Ireland about peace. He said “those who choose the path of peace, I promise you that the United States of america will support you every step of the way… we will be the wind at your back.”

Now, I ask you, is this person going for the hypocrite of the century award? Because we have to call things by their right names, and the reality is that by any serious examination, this man is a war criminal.

He has just announced his decision to supply arms to the Syrian opposition, including the Jihadist fueling the destabilization of that region continuing to undermine secularism and knock-back conditions for woman.

This is the man who has facilitated a 200% increase in the use of drones which have killed thousands of people, including hundreds of children.

And you Taoiseach, you are the one who’s turned a blind eye on these activities.

You’ve talked about the G8 being an opportunity to showcase Ireland.

But is it not a reality that you have showcased us as a nation of pimps prostituting ourselves in return for a pat on the head?

The fact is, this woman is right on target.

While we are all Americans and we proudly proclaim ourselves as such, many of us have come to realize the hypocrisy of the system in which we live.

How is it possible that a Nobel Prize was awarded to an individual who gets his kicks from dropping bombs on innocent women and children, while in his very own country he aims to disarm law-abiding Americans of their right to protect themselves.

How is it possible that when this administration illegally taps the digital interactions of 300 million people, that the whistleblower who released the information is the one considered a traitor, a sentiment shared by no less than a third of our populace?

How is it possible that he is able to pass Executive Orders criminalizing your right to ignore what’s happening around you, mandating penalties and prison time with the stroke of a pen should you fail to report suspicious activity?

This is the America in which we live. And this is our Dear Leader. 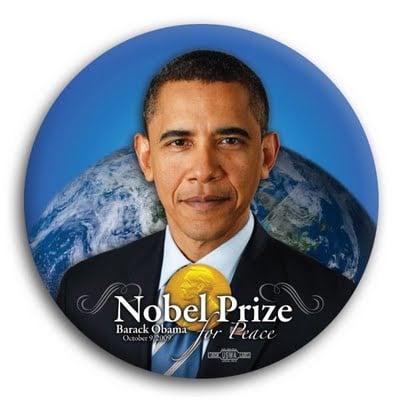