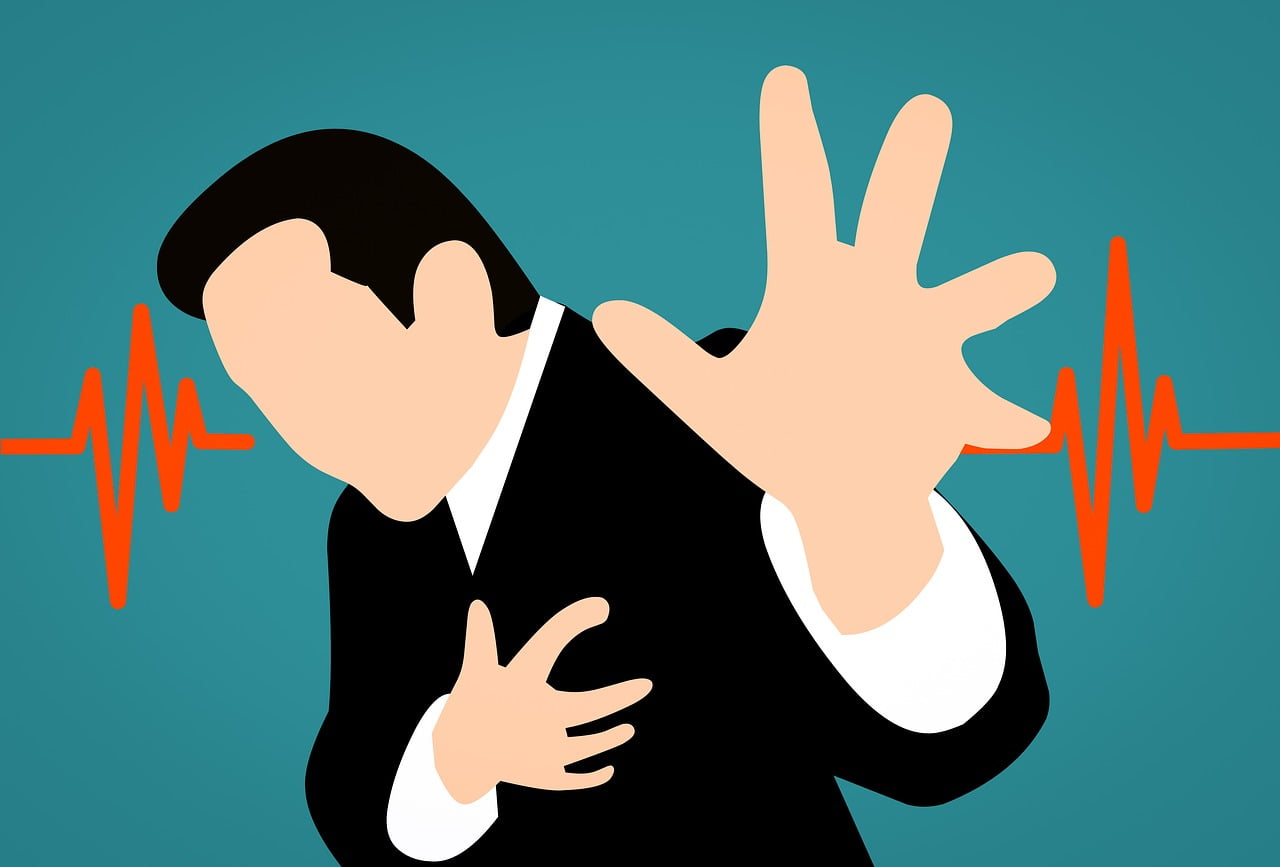 This article was originally published by Ethan Huff at Natural News under the title: More hospital nurses blow whistle on “overwhelming” number of heart attacks, blood clots occurring in the fully vaccinated. 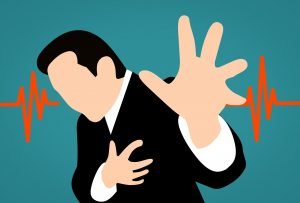 There is a wave of vaccine-induced illnesses sweeping Southern California hospitals, and a few brave nurses have come forward to talk about it.

In Ventura County, located to the north of Los Angeles, cases of “unexplained” heart problems, strokes, and blood clotting are skyrocketing at area hospitals. And many local doctors are refusing to link these events to Wuhan coronavirus (Covid-19) injections.

A critical care nurse at a Ventura County ICU came forward to tell the Conejo Guardian that he is “tired of all the B.S. that’s going on” as the medical establishment refuses to acknowledge the elephant in the room.

“It’s crazy how nobody questions anything anymore,” this person, named Sam, is quoted as saying.

Sam says that there has been a noticeable surge in young people experiencing these types of severe health problems after they get needled with the injections from Operation Warp Speed.

“We’ve been having a lot of younger people come in,” Sam added. “We’re seeing a lot of strokes, a lot of heart attacks.”

In one case, a 38-year-old woman came to the emergency room with occlusions, or blockages of blood flow, in her brain.

“They [doctors] were searching for everything under the sun and documenting this in the chart, but nowhere do you see if she was vaccinated or not,” Sam added.

“One thing the vaccine causes is thrombosis, clotting. Here you have a 38-year-old woman who was double-vaccinated and she’s having strokes they can’t explain. None of the doctors relates it to the vaccine. It’s garbage. It’s absolute garbage.”

The vaccine-damaged are the ones flooding hospitals

In another instance, a 63-year-old woman with no previous cardiac history suffered a heart attack. Tests revealed that her coronary arteries were clean, however, she had just taken a Moderna injection.

“One doctor actually questioned the vaccine, but they didn’t mention it in the chart because you can’t prove it,” Sam said.

Sam says that hospitals all around the area are seeing a significant spike in myocarditis, a well-known adverse effect caused by Chinese Flu shots.

“Everyone wants to downplay it – ‘It’s rare, it’s rare,’” Sam laments about how the medical establishment is not taking any of this seriously.

“Doctors don’t want to question it. We have these mass vaccinations happening and we’re seeing myocarditis more frequently and nobody wants to raise the red flag. When we discuss the case, they don’t even discuss it. They don’t mention it. They act like they don’t have a reason, that it’s spontaneous.”

Another ICU nurse by the name of Dana told the Conejo Guardian that her facility has “never been this busy,” and that “none of it is Covid-19.”

“We don’t normally see this amount of strokes, aneurysms, and heart attacks all happening at once,” Dana says.

Almost never do the doctors at Dana’s hospital ever even consider the fact that Wuhan Flu shots might be responsible for all this. Instead, they are blaming things like “the holidays” for this sudden uptick, which makes zero sense.

“I don’t understand how you can look at what’s going on and come up with just, ‘Yeah, it’s the holidays.’ There’s been a big change in everybody’s life, and it’s the vaccine.”

The vast majority of admitted patients are fully vaccinated, and yet an unprecedented number of them, Dana says, are “on pressers to keep their blood pressure up, people on ventilators, clotting issues, so we have a lot of Heparin drips to make sure they don’t stroke out.”