More “FREE” COVID Tests! Each Family Can Now Order Up To 8 Tests 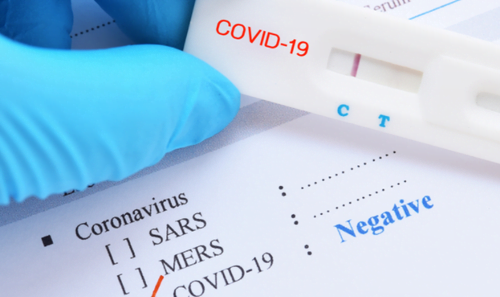 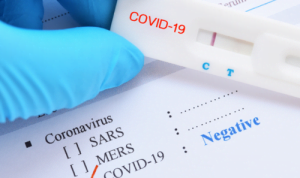 Each American family can now order up to 8 “free” COVID tests as the ruling class of the United States looks for additional fiat currency creation to fund the endeavor.  During the first two rounds of “free” COVID test ordering, the rulers allowed the public up to four tests.

According to a report by CNN, the government first launched the website to allow for the order of free tests in January, and Americans were able to order their second round of tests in March. During both rounds, people could order a maximum of four tests per household. This third round doubles that.

The Biden administration is opening CovidTests.gov for a third round of orders while reiterating its calls on Congress to act on additional Covid response funding. As if inflation isn’t out of control and people aren’t over the COVID nonsense by now.

U.S. households are now able to order “an additional eight free at-home tests at COVIDTests.gov—bringing the total number of free tests available to each household since the start of the program to 16,” the White House said in a fact sheet on Tuesday. The tests were first made available on Monday.

“Due to Congress’s failure to provide additional funding for the nation’s Covid-19 response, the Administration cannot continue making the types of federal investments needed to sustain domestic testing manufacturing capacity, and this may jeopardize the federal government’s ability to provide free tests moving forward,” the fact sheet said.

The White House has repeatedly warned of negative effects to the federal Covid response as part of its push for more funding, including what it says are threats to the production of new vaccines. At one point earlier this month, the administration asserted that 100 million infections were possible in the fall and winter, though the White House has not released underlying data to support the projection, raising questions about whether political considerations helped shape the figure. –CNN

The ruling class has yet to give up on the COVID scamdemic narrative. As infamous masters over the course of history have made clear: never let a good crisis go to waste!

In a time when everything, including food and fuel, is in short supply, the rulers can still manage to provide the world with billions of vaccines and the syringes and needles to inject with, and billions of COVID tests.