Millions of Americans Are Vulnerable to Starvation: “Almost At the Point of No Return With Regard to the Coming Food Riots” 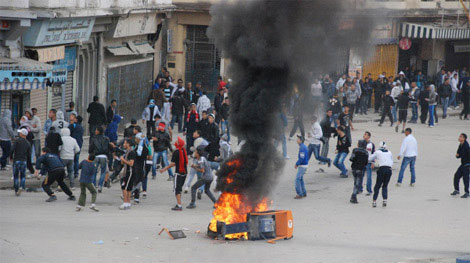