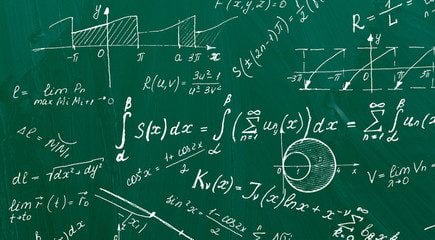 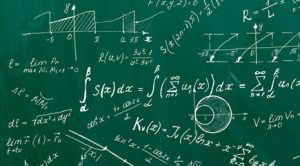 A mathematician and professor of risk information management at Queen Mary University of London has started warning the public about how government officials manipulated the COVID-19 data and lied to the public when implementing testing, lockdown, mask, and vaccine protocols throughout the plandemic.

Dr. Norman Fenton, Ph.D., says that almost from the very start of the scamdemic, he could see that health officials were manufacturing “proof” of a crisis in order to mislead the public into accepting wide-scale tyranny and medical abuse under the guise of getting “vaccinated”. Fenton spoke with Robert F. Kennedy, Jr., on his “RFK Jr. The Defender Podcast” about this subject, revealing that most governments were willing to not “let a crisis go to waste,” so they created nonsensical propaganda and peddled it to their people.

“It was clear I think from the start that most of the data that governments put out – not just the UK government, but most governments around the world … were kind of misleading because it was based on very easily manipulated statistics,” Fenton told Kennedy when asked about the challenges he saw when the plandemic first emerged. “There was an immediate rush to draw conclusions, which were sort of based on over-simplistic data on case numbers and deaths,” he added. “The problem was that that data was very easily used by influencers and decision-makers to fit particular narratives that exaggerated the scale of the crisis.”

It is now apparent, according to Fenton, that the alleged virus was nowhere near as dangerous as the government and media were claiming. The use of PCR tests was also misguided since the tests are inherently fraudulent, and were never intended or designed to function as a diagnostic tool for the disease.

Fenton has long understood this, but since most of the public simply believed what social media or the television was telling them, there was no getting through to many people about the anti-scientific nature of pretty much everything that came down the pike.

“We were initially led to believe that the PCR test was an accurate diagnostic test,” Fenton told Kennedy. “But later, of course, we discovered that wasn’t true. And the impact of that has been catastrophic.” -Natural News

Fenton has faced constant attacks that began in the early fall of 2020 when he publicly challenged the way COVID deaths were being calculated. People dying in motorcycle accidents or dying from choking on asparagus are not “COVID deaths,” but in so many cases, they were being logged as such. “That was when we were finding the real problems about the false positives and the scale of the false positives,” Fenton reminds the world about the timeline of all this.

Post-injection deaths were also being falsely categorized as “unvaccinated deaths” if they occurred within the first two weeks, this being another sleight-of-hand by the Centers for Disease Control and Prevention (CDC).

More Government Data: Almost 70% Of COVID Deaths Were Among The “Vaccinated”

This scamdemic has been about stoking fear and panicking the masses into taking a shot. The ruling classes knew they would never be able to convince people to take a gene therapy injection for the common cold, so they panicked the gullible and in turn, those people subjected themselves to shot because they were terrified.