Joe Rogan: We Would Be “F-ed” Without The Deep State 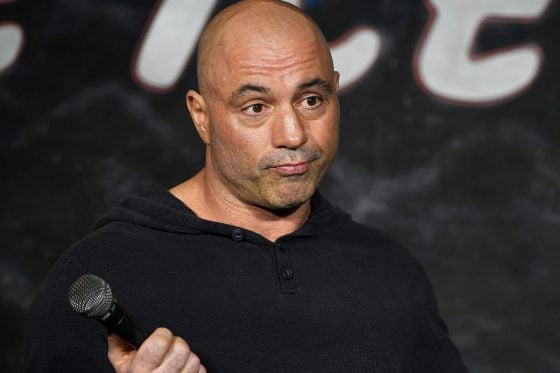 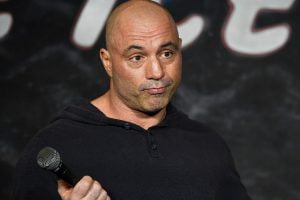 Joe Rogan is once again making headlines, but as we’ve mentioned before, is far from a liberty or freedom activist. Most people are absolutely fine with harming, stealing from, and acting out against those who refuse to be slaves to any form of government, and Rogan just proved, he’s one of those.

What’s wrong with wanting true freedom? Nothing. Unless you’re a coward and statist (but hose are synonyms). If you cannot live your life without a master and need to constantly defend what y9our master is doing, you have a form of Stockholm syndrome, which is a mental disorder.

To be clear, Rogan does not deserve to be censored, but as human beings, we need to decide if we are going to listen to his illogical rantings and support of the slave state. As for me, personally, slavery is unacceptable in any form, even if you call it “government.” Therefore, deep state or not, the problem is that a throne exists, not that there’s a “puppet” on it.

In an interview with former CIA officer Mike Baker, Rogan made his case. “One of the things that the tinfoil-hat brigade likes to talk about is the deep state,” he said.

“They always like to talk about the deep state. What I was saying is, what if we didn’t have a deep state?” he continued. “Do you know how f–ed we would be if we didn’t have career politicians and career intelligence agencies? People who are there for a long period of time who do understand it.” –Yahoo News

“Listen, I’ve disrespected Joe Biden enough, I don’t think I should do it anymore,” he stated. “I’ve said enough about him being mentally incompetent. He’s just compromised, he’s an old guy. We know everyone knows, the guy is falling apart.”

Rogan is nothing but a slave, like most others on this slave planet. It’s time to open our eyes to what’s really going on, and the problem is, and has always been the slavery we are all subjected to.

“The best slave is the one who thinks he is free.”― Johann von Goethe

“The illusion of freedom is just another sort of prison.”— Lisa Mantchev