“It’s Not a Conspiracy Theory… It Is Happening Right Now” 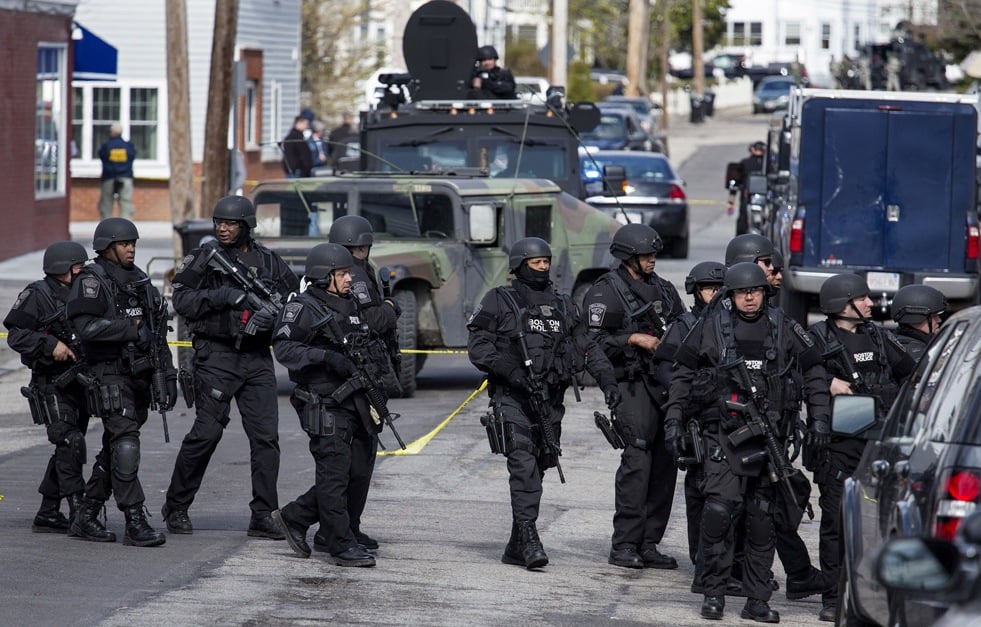 The Posse Comitatus Act of 1878 was originally established to protect American citizens from the federal use of military troops to enforce and execute the laws of the land unless expressly authorized by the Constitution or  Congress. Since then, for over a century, this task has fallen upon local and federal law enforcement. But with the War on Terror taking center stage in the United States for the last decade, elements within the government have been working tirelessly to expand the mission of the US military on the domestic front.

First, they passed the Patriot Act, which gave the government sweeping new powers to categorize any individual as a terrorist, whether they are operating on foreign lands or here at home. In 2011, as America brought in the New Year, they signed into law the National Defense Authorization Act, which made it possible for American citizens who were categorized as domestic terrorists under the Patriot Act to be detained and imprisoned indefinitely without charge or trial.

Finally, last week we learned that, as President Obama came under fire for the many scandals rocking his administration, the government was quietly moving to give the Department of Defense unprecedented authority on U.S. soil, effectively nullifying Posse Comitatus.

First, the senate is debating an expansion of the already broad powers of the 2001 Authorization to Use Military Force (AUMF) so the U.S. can essentially engage any area in the world in the war on terror, including America. Which brings us to the second development: the Pentagon has recently granted itself police powers on American soil.

Assistant Secretary of Defense Michael Sheehan told Congress yesterday that the AUMF authorized the US military to operate on a worldwide battlefield from Boston to Pakistan.  Sheehan emphasized that the Administration is authorized to put boots on the ground wherever the enemy chooses to base themselves, essentially ignoring the declaration of war clause in the US Constitution.

While Americans were distracted with three developing scandals pushed by both wings of the mainstream media, sinister developments were taking place behind closed doors. In essence, the US military has granted itself the power to deploy troops on the streets of America without approval from the President or Congress, and the AUMF, which was originally designed to target the terrorists responsible for 9/11, has been expanded to give the government authority to use military assets on the domestic front without a declaration from Congress.

Thanks to the hard work of Eric Blair at Activist Post we understand that Washington D.C. has been very busy eroding your freedom.

In fact, Senator Angus King went so far as to say that the hearing he was involved in was the most astonishing and disturbing hearing he has ever seen.

What are they talking about? The AUMF – Authorization to Use Military Force.

This piece of legislation that was put into place way back when we started the war on terror that is now turning from foreign enemies to YOU. Don’t be shocked by that, because you are on the list if you are a freedom minded, free thinker that believes in a Constitutional Republic.

They are changing the wording of this thing so that the military can be used on the streets of this country.

It’s not a conspiracy theory. It’s not some kind of a fancy fantasy that may come true down the road.

It is happening right now, in the guise of other news events that are not news events.

Even more terrifying is the fact that West Point has come out recently and said that you – if you have a theory that the federal government is trying to take over and implement a national police force – you could fall into the category of a domestic terrorist.

A domestic terrorist that can be dealt with by military force…

The only conspiracy here is what the government is telling us.

This legislation is real. The militarization of America is in full force. We are the targets.