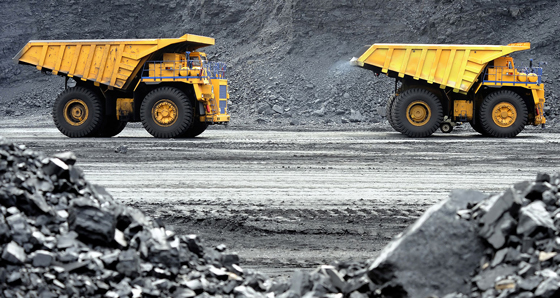 There is a feeling of unease about central bank actions, various conflicts around the world, and an ever expanding involvement of governments in the private lives of their respective citizens. People are starting to understand that the propaganda party can’t go on for ever and that real crisis is just around the corner, if not already here.

So how do you protect your assets from the inevitable financial, economic and monetary collapse to come?

We simply need to look to history, which has shown that during tumultuous periods only precious metals have truly survived the test of time because they are portable, anonymous and capable of storing large amounts of wealth in a unit that can fit into your pocket. But with the recent bear market in gold and silver, and an unabashed attack on these assets by mainstream financial media pundits, some investors remain hesitant about adding them to their portfolios.

The following interview from Future Money Trends with First Majestic Silver CEO Keith Neumeyer and analyst Steve St. Angelo of the SRSrocco Report should put to rest any questions you may have about where these assets, especially silver, will head next.

In addition to supply-demand fundamentals and crisis investing that will lead to significantly higher prices in the future, there are some huge changes coming to the precious metals mining industry which will result in more efficient operations and increased profitability for the companies involved. Keith Neumeyer explains:

It’s actually quite shocking… There’re a lot of really exciting technologies that are coming into being in the mining sector that are going to turn it into a much more profitable and much more efficient business.