Is The War In Ukraine About To Go To An Entirely New Level? 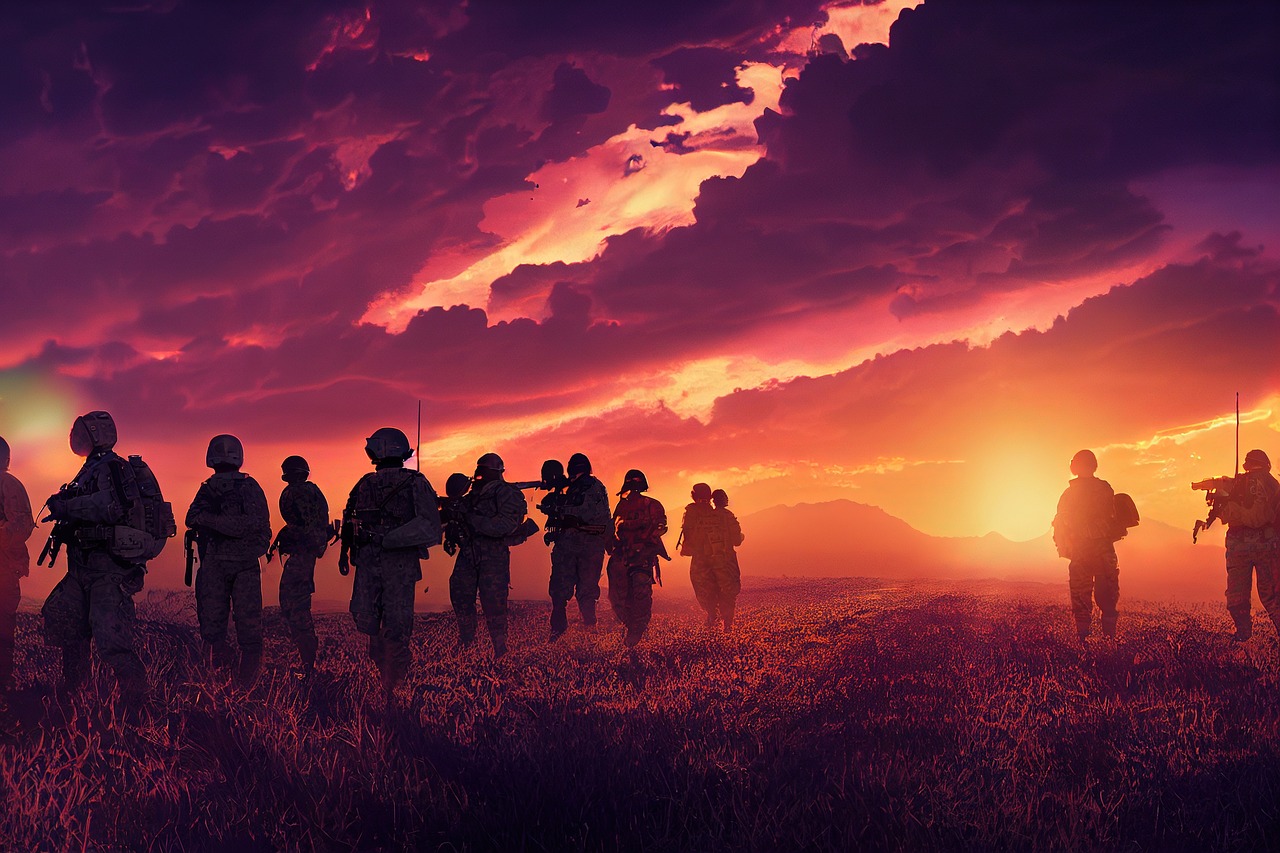 If Russia intends to make a major move to win the war in Ukraine, it needs to do it very soon.  As you will see below, representatives from over 50 different nations will gather this week for a historic meeting in Ramstein, Germany.

The goal of that meeting will be to implement a plan to absolutely flood Ukraine with tanks and missile systems in an attempt to turn the tide of the war.  At the moment, the Russians have regained the initiative and the Ukrainians are steadily losing territory in eastern Ukraine.  The Ukrainians are hoping to buy enough time for the next massive influx of military aid to arrive because it could potentially change everything.

Most of you have probably not heard about the meeting that will be held in Ramstein, Germany on Friday.  The following originally comes from the Wall Street Journal…

Representatives of more than 50 countries supporting Ukraine are set to gather in Ramstein, Germany, to discuss provisions for Kyiv and pledge fresh supplies later this month. The U.S.-led assembly, known as the contact group, includes all countries in the North Atlantic Treaty Organization and allies, including Japan, South Korea and Australia, offering lethal and nonlethal aid.

Ukraine is expected to receive Patriot missile systems, which Ukrainian officials say would hobble Russia’s missile attacks that have wreaked havoc on Ukraine’s civilian and critical infrastructure. Some Western officials also said that the first-ever shipment of Western-made main battle tanks could also be announced at the Friday meeting in Ramstein.

The only way that the Russians will be able to stop all of this equipment from getting to Ukraine would be to launch an enormous new invasion from the north that completely cuts off the flow of aid from the western powers.

Russia has been moving troops and equipment into Belarus for months, and many believe that such an offensive will soon happen.

Russia and its ally Belarus launched a series of air-force exercises Monday along the border with Ukraine in an effort to boost cooperation ahead of what Ukrainian officials and military analysts believe could be a fresh effort by Moscow in the coming months to retake battlefield momentum.

Throughout history, military exercises have often been used as a cover for major military operations.

But that doesn’t mean that the Russians will pull the trigger in this case.

Perhaps the Russians are just bluffing and are simply trying to hold a large number of Ukrainian forces along the northern border as the main push happens in the east.

At this point, we just don’t know.

“The Kremlin is likely preparing to conduct a decisive strategic action in the next six months intended to regain the initiative,” said a note from the Institute for the Study of War, a U.S.-based think tank that publishes daily reports on the war in Ukraine.

Actually, I think that if the Russians are going to make a move it will happen soon.

When the mud returns in the spring, it will be much more challenging for Russian tanks to move around efficiently.

So if a major offensive is going to take place, it will almost certainly be conducted within the next several weeks.

Meanwhile, Russian television continues to be filled with talk of nuclear war…

One of Vladimir Putin’s allies has claimed World War Three has already started as he called for Russia to launch a nuclear missile strike on Britain, France and Poland.

You don’t hear this sort of talk on television here in the United States.

In fact, at this point, most Americans still believe that the risk of nuclear war is extremely low.

But they see things very, very differently inside Russia.

It comes as Britain is poised to supply Challenger II main battle tanks to Kyiv, in the first such move of the war.

Both sides just continue to escalate matters, and that has brought us dangerously close to nuclear conflict.

Earlier this month, Dmitry Medvedev made headlines all over the globe when he “threatened the United States of America with hypersonic cruise missiles”…

Former Russian president Dmitry Medvedev threatened the United States of America with hypersonic cruise missiles and compared the American government’s policies to that of Nazis in a Thursday Telegram post in response to a US embassy appeal to Russian citizens for peace.

“The main gift of the New Year was the arsenal of Zircon missiles that went yesterday to the shores of NATO countries,” said Medvedev, an ally of Russian President Vladimir Putin who currently serves as Deputy Chairman of the Russian Security Council.

The nuclear warhead-capable Zircon missiles were reported by Reuters Wednesday to have been placed on the frigate Admiral Gorshkov to be deployed to the Indian and Atlantic oceans.

By the way, we have absolutely no way to defend against those hypersonic cruise missiles.

If the Russians launch them, they will hit their targets.

If our leaders were sane, they would be trying to find a peaceful way out of this mess while there is still an opportunity to do so.

Sadly, that window is rapidly closing.

If the Russians launch another massive invasion of Ukraine from the north, there will be no going back.

Both sides will just keep escalating the conflict until someone crosses a line that will never be able to be uncrossed.

On Russian television, they are already talking about the inevitability of a nuclear conflict.

Unfortunately, most Americans don’t even realize that our leaders have us on the brink of the unthinkable.

Hopefully, people will start to wake up before it is too late because the clock is ticking.