Homeland Security Could Steal What She Can’t Win: “Election Process Is Critical Infrastructure” 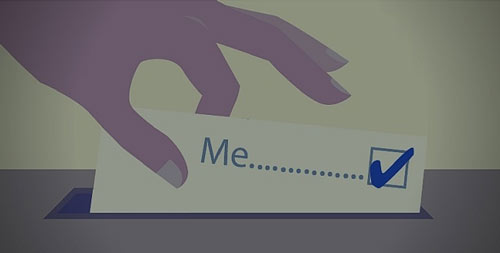 With the announcement that Homeland Security will oversee elections, it is clear that a fair election will not be found, and our leaders will once again be selected for us.

Hillary has not been an easy sell to the public; in fact, people in polls tend to find her untrustworthy, dishonest and unlikable.

So how will she win the election anyway, despite a noticeable lack of enthusiasm from the middle and working classes for her candidacy?

The plan is laid bare. The votes from the overwhelming pro-Trump crowds won’t count; instead, it will be officials within DHS who are loyal to the Democratic party that will monitor elections for fraud, and ‘keep watch’ over the electronic machines.

Because there will be a hack. As Zero Hedge reported:

Per the Washington Examiner, this sort of scenario is precisely what Department of Homeland Security Secretary, Jeh Johnson, discussed at an event hosted by The Christian Science Monitor earlier this month.

“We should carefully consider whether our election system, our election process, is critical infrastructure like the financial sector, like the power grid.”

“There’s a vital national interest in our election process, so I do think we need to consider whether it should be considered by my department and others critical infrastructure.”

“There’s no one federal election system. There are some 9,000 jurisdictions involved in the election process.”

It is the attempt for accountability turned around on us all… an open invitation to steal it for you-know-who.

It would appear once again that the fix is in.

As SGT Report argues in this poignant video, the real election was “canceled due to lack of interest”:

The Clinton team will stop at nothing to get hold of power. Nothing and know one will stand in Hillary’s way.

Not facts, not crimes and cover-ups, and certainly not witnesses, opponents or naysayers.

Out of the way is all that is important.

THESE witnesses were silenced before they could testify against Hillary Clinton