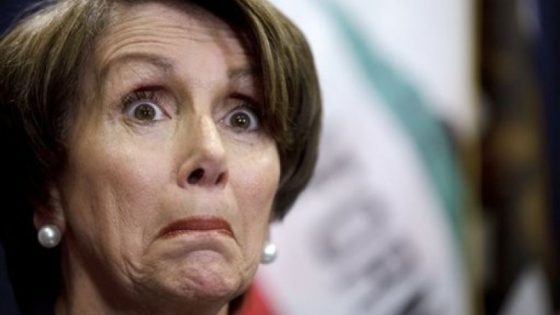 During Wednesday’s State of the Union address, elitist Democrats were desperately trying to hide some information.  Not only are they still burned by Donald Trump’s win over Hillary Clinton in 2016, the information they filed with attempts to conceal it is probably also a source of some chapped hindquarters.

Interesting timing: @DNC files its @FEC report in the middle of the #SOTU, revealing that it raised $5.2M last month, but finished the year with $6.1M in debt. https://t.co/N9mSrDoE7v

On the other hand, proving democrats know next to nothing about basic economics, the Republican National Committee has no debt and raised over twice as much as their Democratic counterparts. For 2017, the RNC raised $132.5 million to the DNC’s $65.9 million. Regarding cash on hand, the RNC has close to $40 million ($38.8 million to be exact), while the DNC only has $6.3 million.

The DNC tried to bury their latest FEC #s tonight…

According to Townhall, this could be the reason Democrats looked so sour during the section of Trump’s address that declared the economy is doing well. It should be evident that the left is ill-educated on fundamental money management. Remember, these same politicians are of the party that wants more of your hard-earned money to distribute as they see fit.  Considering they can’t even manage their own affairs, it’s got to be getting tough for everyday Americans to trust them with ours.

There will probably be an excuse though, and the mainstream media will sweep this under the rug like they do every time a socialist is caught in a compromising position.