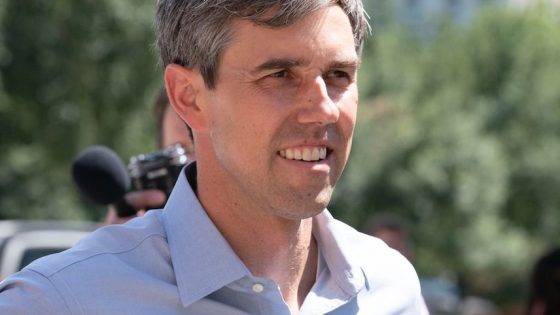 A gun store in Arizona has run out of both the AR-15 and the AK-47 rifles they put on a sale named the “Beto Special.” This gun sale was in response to threats made by Communist Beto O’Rourke, who said:  “Hell, yes, we’re going to take your AR-15, your AK-47.”

Much like totalitarians and communists before him, O’Rourke has threatened to use force and violence to disarm innocent people to accumulate guns in the hands of those in the government.  History has an uncanny way of repeating itself and humanity never seems to learn the hard lessons.

Barack Obama used to be a great gun salesman, but it appears that upping the commie ante has propelled O’Rourke past the former president. But free people who reject authority over their lives took action. Alpha Dog Firearms Owner Matt Boggs was outraged after O’Rourke’s threat. In an interview with The HolloNet, Boggs said: “I saw the comments that he made, and I was kinda like, ‘You know what: the Hell with this guy!” Boggs said O’Rourke’s threats of theft and violence against innocent people made him determined to sell more guns even if it meant losing money on them.

Alpha Dog Firearms was so overwhelmed with customers, that they ended up selling 200 rifles in two hours.   That prompted Boggs to post an afternoon update on Facebook that read:

UPDATE: SOLD OUT. More deals will be on the website soon. Y’all broke our internet today!!!

According to a report by CNS News, Boggs and Alpha Dog Firearms are no strangers to colorful promotions. On Sunday, Alpha Dog hosted an “Area 51 Invasion Training” event at a local shooting range. “Come out to the Alien Shoot,” Boggs says in a Facebook video live from the event.