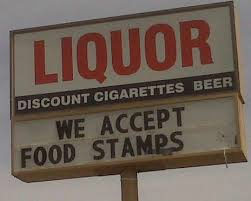 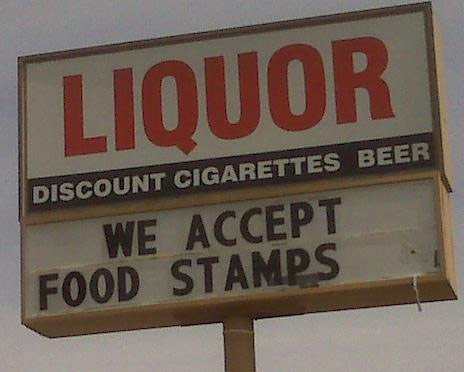 Earlier this year the state of Maine enacted legislation with the intention of ending the gravy train for able-bodied adult welfare recipients.

The state will now impose a work requirement on welfare recipients without dependents, which must be fulfilled in order to receive food stamps. All adults without a disability must have to actually work for food, volunteer twenty hours per week, or enroll in an employment training program if they want to ensure their EBT card (Electronic Benefits Transfer) is loaded each month. People under the age of 18 and over 50 are excluded from that law.

The law affected some 12,000 recipients of welfare benefits. Just two months after the state began implementing the new program Maine has seen what Republicans in the State’s legislature call a victory for welfare reform:

Keep in mind that these individuals are adults who aren’t disabled and who don’t have children at home and who are claiming the food-stamp benefits because of a lack of financial resources.

After forcing these individuals to either work part-time for twenty hours each week, enroll in a vocational program, or volunteer for a minimum of twenty-four hours per month, the numbers showed a significant drop from 12,000 enrollees to just over 2,500.

Republicans in the state are calling it a major victory, while Democrats are infuriated and are calling for special measures to roll back some of the strict requirements.

However, even if the requirements lose some of their strictness, once an individual is removed from the Maine food-stamp program they cannot receive benefits from the program for three years.

That’s a 79% drop in taxpayer expenditures on welfare recipients who were perfectly capable of mentally and physically performing labor.

Democrats are, of course, infuriated because it puts a damper on their plans of locking every American into cradle-to-grave dependency on the government.

Now, rather than sitting on the couch, smoking weed, and hanging out with their friends as was claimed by one woman recently interviewed by an Austin radio station, they actually have to produce something with their time or starve.

While workers out there are preaching morality at people like me living on welfare, can you really blame us?

So can you really blame us?

Get a job to earn money for food, shelter, cell phones, marijuana, and entertainment?

Oh, the inhumanity of it!