GOLD HOMICIDE: The Cartel Took Out A CONTRACT!

This article has been contributed by Lior Gantz, the founder of WealthResearchGroup.com, who SHTFPlan.com considers to be one of the top 4 experts on alternative investments, globally.

Even after all of this, silver is STILL above the critical $18.22/ounce level, which marks the support for its bull market and gold is just over its support line of $1,475. You don’t want to see either of these break to the downside.

The Competitive Devaluation process, which I’ve highlighted on multiple occasions, must be managed in baby steps by government and their central banks, not uncontrollably, or fiat currencies will face panics.

On Friday, my wife and I drove two and half hours from Milano to the foothills of the Matterhorn, the most famous mountain in Europe, and hiked from Breuil-Cervinia to the waterfalls that are running this time of year. In town, a local guide told me about the movement of the glacier we saw up high. It is so slow that you’ll never notice it with the naked eye, but if you monitor it for a decade, you won’t believe the difference that water underneath the glacier is making; it is MOVING.

This is exactly what central banks want to achieve with fiat currencies: a slow, almost boring decline of 2%-3% a year for a whole decade. By 2029, your savings will buy 20%-30% less. If you could afford a $200K home today, you’ll only be able to purchase a $140K house in ten years. John Maynard-Keynes called it the greatest form of theft since you don’t really notice it. This is a hidden tax.

There will be many more of these orchestrated attacks on precious metals, going forward. The price has run high too quickly to just get left alone. 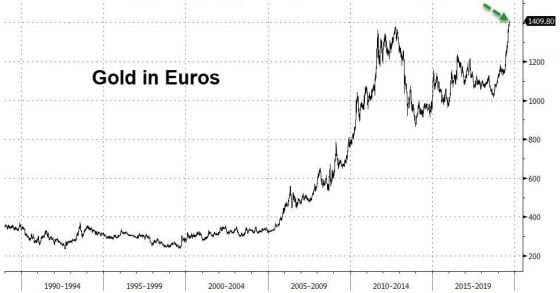 Here in Europe, the central bank isn’t hiding its intention whatsoever to lower the Euro. Since it is not owned by any one government, its policies are favorable to some and damaging to others.

Now, with Mario Draghi leaving office and Christine Lagarde taking over, it is probable that the escalation in the devaluation of Europe’s currency will become a top priority for the union.

The endgame is clear and Trump wants to reach a similar phase in America: zero rates and more government policy.

Fiscal policies, such as deregulation, corporate incentives, tax reform, infrastructure spending, and government-induced work training programs, impact many more segments of the population base than low interest rates do.

The general population, across the globe, has subconsciously given up on the idea of small government and has passed the baton of their fate to elected officials.

People want the government to give them direction, provide them with work, train them, fund their retirements, support them in difficult times and navigate their lives.

They may complain about corruption or about mistreatment, but if any government announces austerity measures, you’ll see PROTESTERS in the street in no-time. 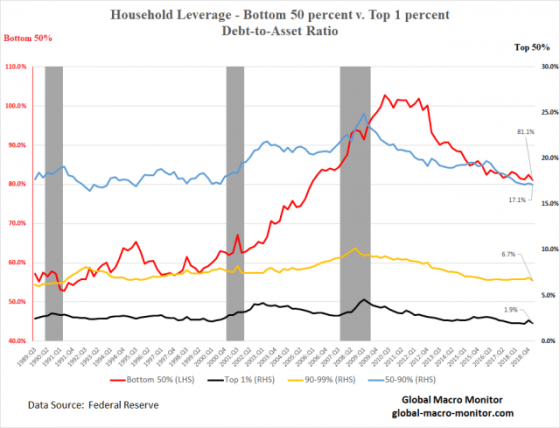 In the past 20 years, most of the population in America and in Europe have barely made any headway. In the western world, people get paid to THINK, not to PRODUCE anymore.

Brains and heart can’t be replaced that easily, but manual labor can.

In general, the future belongs to thinkers much more than to skilled laborers.

Life isn’t getting more simplified; it is becoming more complex and more specialized.

In just the next decade, around 350 million people – about 1-in-4 working individuals – will make a career change.

The more complex, the more people will beg for help, cry for assistance and DEMAND that governments fix things. 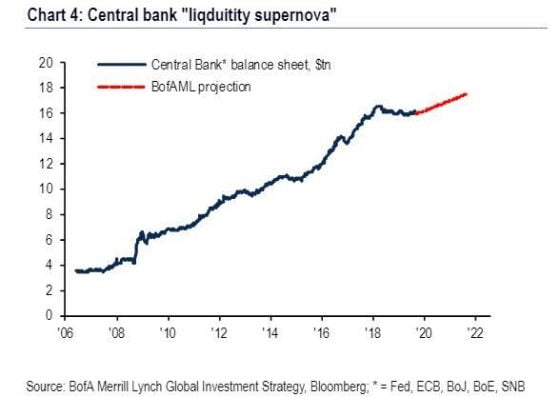 We are living in a time that historians will call the Nixon Scam. With one decision, he created this monopoly on credit.

Trump will NOT be entertained by the FED that quickly; they will NOT drop rates aggressively in an election year and I expect the feud between them to intensify.

One thing I can tell you is that while the elites don’t care who gets elected, as long as they can control him (Bush, Clinton, and Obama), the wealthy LOVE Trump and will vote for him. When I say wealthy, I mean America’s millionaires, not the connected bloodsucking billionaires that represent the old aristocracy.

The wealthy in your city, genuine Americans, who are living the dream, but have no political aspiration or connection, know that more socialism means more regulations, fewer profits, and more of what caused the evaporation of the middle class.

This will be a rocky year for the markets, because the Chinese will also look to stall on the trade deal as much as they can, in order to see who gets to sit in the Oval Office until 2024.

The dollar will suffer from this uncertainty and precious metals will continue heading higher.